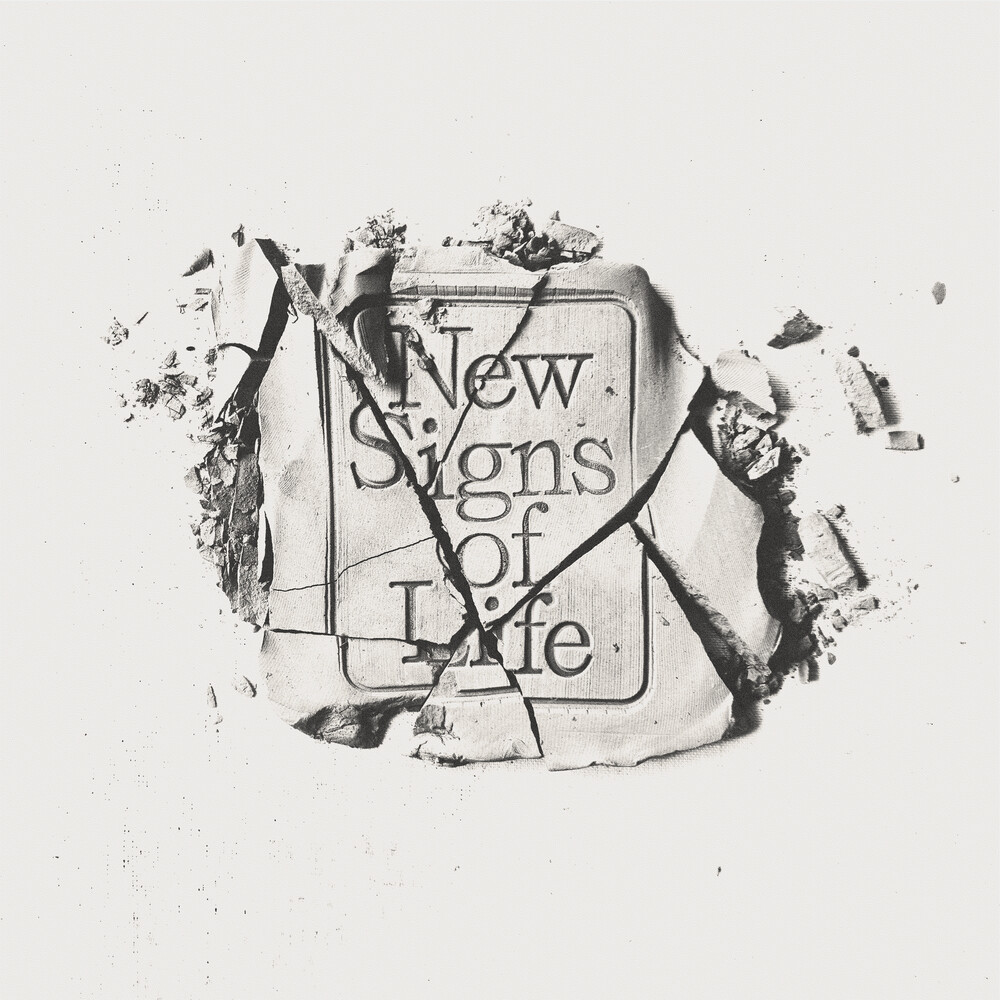 After swapping hemispheres, Australian outfit Death Bells have found a new home in Los Angeles, emerging with a new album of fervent guitar-driven rock, stripped of gloom and punching through with a new sense of positivity. New Signs of Life, their debut for Dais Records, finds Death Bells using a DIY pedigree to plunder the conventions of "rock music" with a saxophone along for the mission. Rather than leaping genres or formats, New Signs of Life is refined and nuanced-a methodology built on process, craft, and perspective. Following their 2017 debut, Standing at the Edge of the World, and follow-up single "Echoes," Death Bells left their hometown of Sydney for the United States. Energized by impulse, extensive touring and exploration led to the formation of an ambitious six-piece band that eventually coalesced as a collaboration between founding members Will Canning and Remy Veselis. With Canning and Veselis becoming the engine, Death Bells began to employ several underground mainstay musicians to complete their live presentation, including Cortland Gibson (Dock Hellis), Colin Knight (Object of Affection), and on occasion Brian Vega (Fearing). Revitalized and centered, Death Bells released the single "Around the Bend" in 2019, before workshopping material that would eventually comprise their second full-length effort. As much as Standing at the Edge of the World was an energized disclosure informed by fresh naivete, New Signs of Life harnesses those initial sparks, cloaking the threads of Death Bells with authority, allowing each of the nine tracks which embody New Signs of Life to become lush streamlined vehicles. The eponymous lead single is a grandiose statement, influenced by the theme song of HBO's classic television program Six Feet Under. The lyrics are a shopping list of personal neuroses butted against self-help clichés, dressed with jagged guitars, brass, and percussion providing a deliberate pace for Death Bell's new chapter. As method gives way to melody, New Signs of Life exudes an urgent hope laced with drive and verve. The first track for New Signs of Life, "Heavenly Bodies," signals Death Bells' point-blank delivery of a laconic truth: "We all vanish, anyway." Somber and cool, it eases into hushed staccato hypnosis while still finding the tenets of guitar-driven rock. "A Different Kind of Happy" and "Alison" push the edge of convention, speaking to the power of love in a world gone mad. A nod to their homeland and new city's surf heritage, "Shot Down (Falling)" pivots playful to a sun-soaked beach strum, layered with shimmer before the horizon fades. As a new statement of purpose, New Signs of Life subverts the band's moniker, offering breath during suffocation; optimism in chaos with sound over sinking.