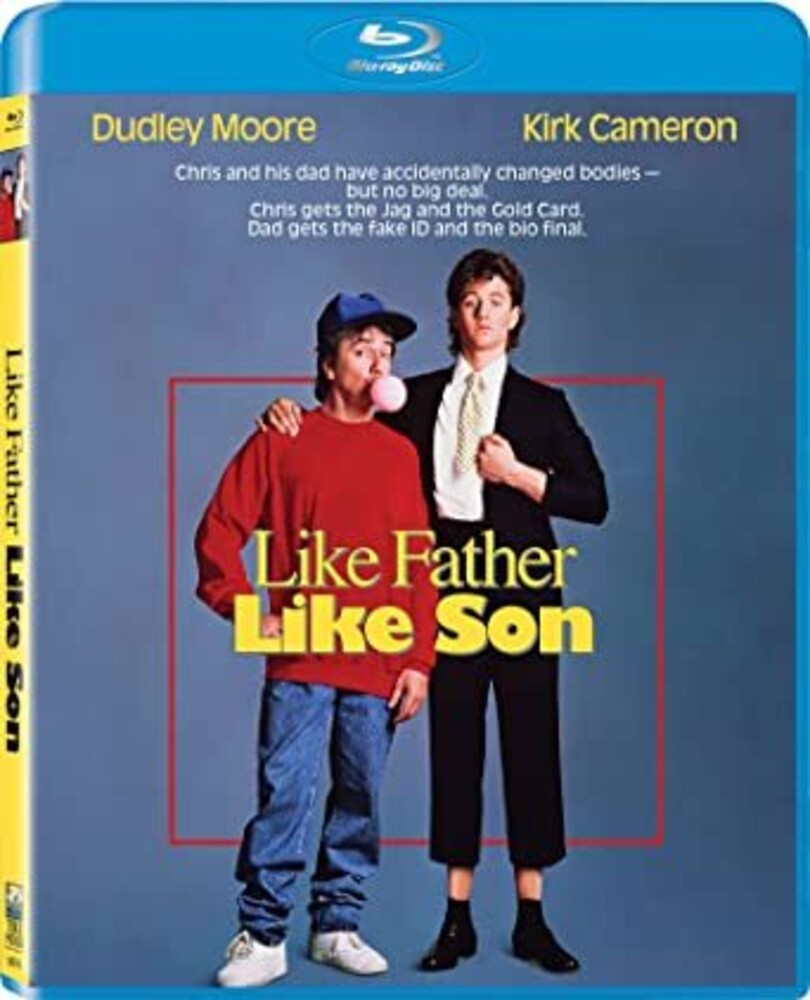 Chris Hammond (Kirk Cameron) is a typical school senior pursuing his general education: girls, carsand music. His father, Dr. Jack Hammond (Dudley Moore), is a successful heart surgeon, on the verge of being named Chief of Staff at a leading hospital. They're about as close as a father and son can get... but they're about to come even closer. In one split second, father and son accidentally change bodies, resulting in a chaotic change-of-lifestyle for both of them. The son gets the Jaguar, the Gold card and the boss' wife. His father gets the allowance, the biology final and the fake ID!