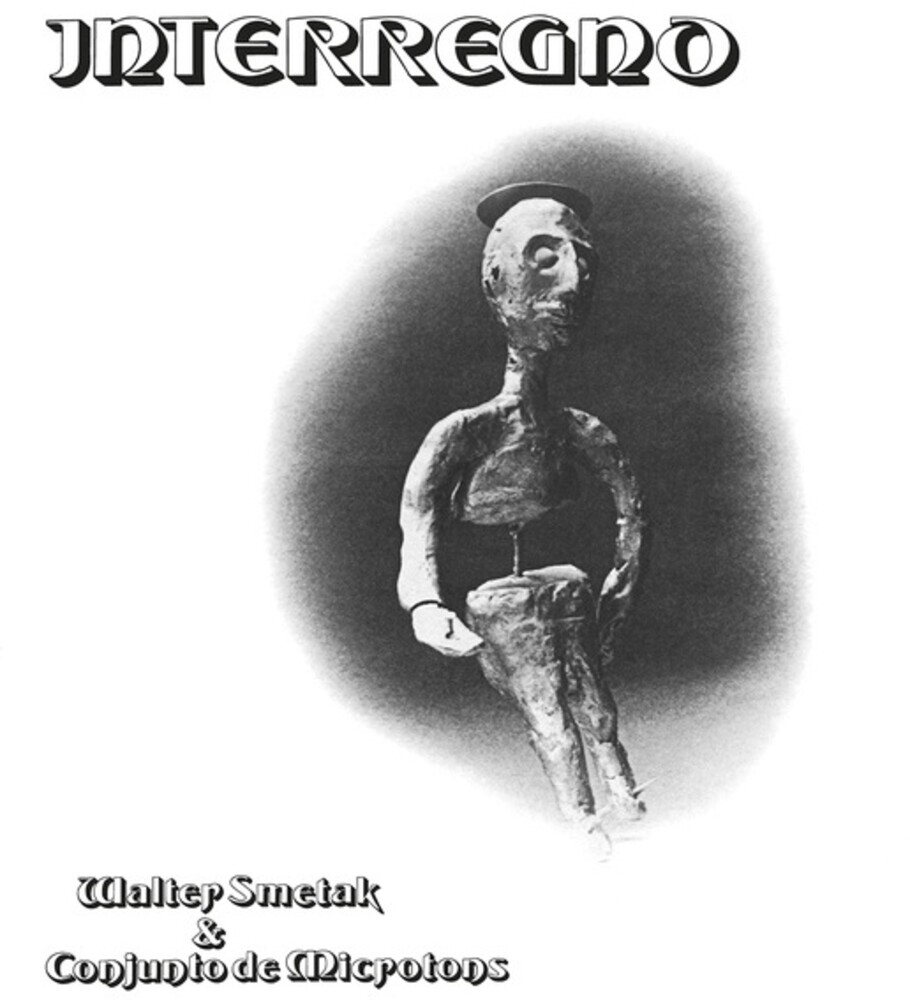 Vinyl LP pressing. The second album by the legendary Swiss artist and composer, based in Brazil, Walter Smetak, opened a new field of exploration within his own musical horizon. With the publication of "Smetak" (1974), a musical universe had been defined where Afro-Brazilian ritual traditions, studies of microtonality and open processes of collective improvisation converged, always under the influence of theosophy, which allowed him to generate a personal mythology, a religious-esoteric worldview that served as a framework for the creation of a musical symbolic universe embodied in the construction of more than 150 instruments of his own invention that he called plĂˇsticas sonoras.
back to top