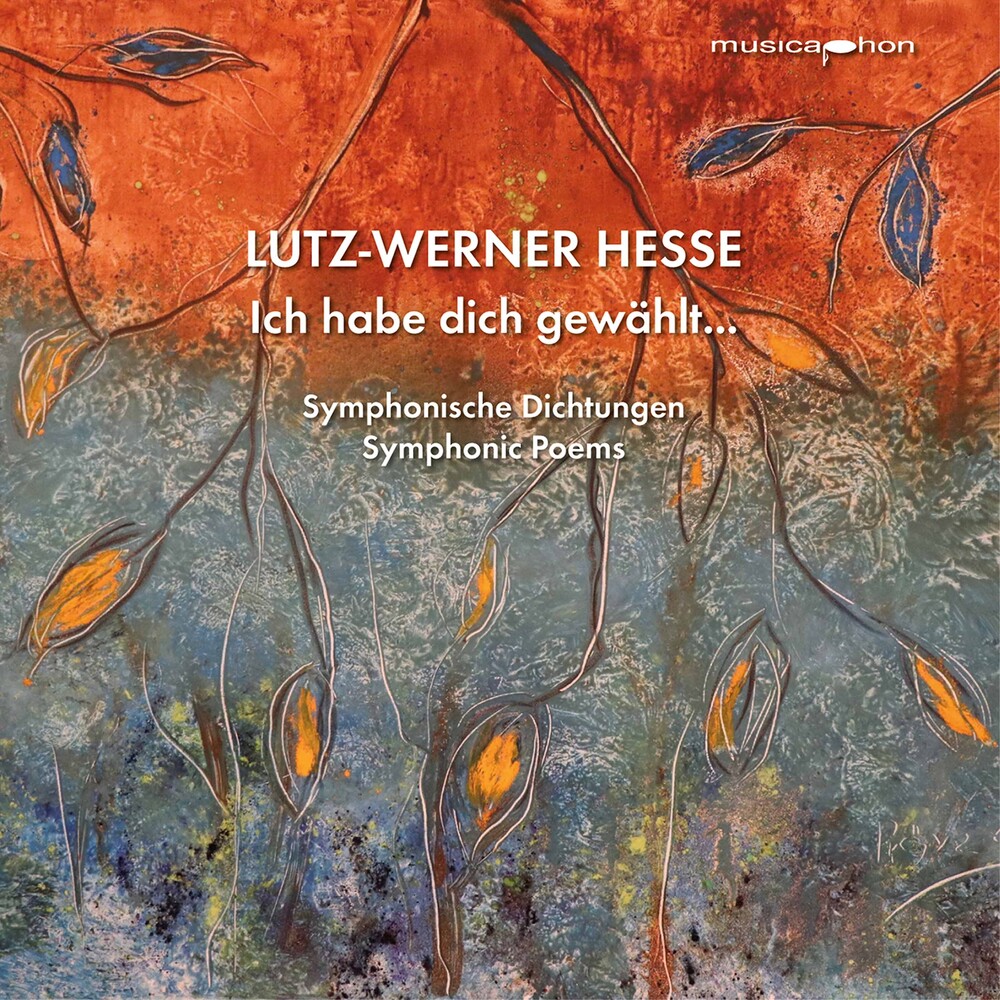 Lutz-Werner Hesse studied School Music and Composition with GĂĽnter Fork and JĂĽrg Baur at the Cologne Academy of Music as well as Musicology, Latin Philology and Ancient History at the University of Cologne. Since 1984 he has been a full-time lecturer, now Professor and Managing Director at the Wuppertal campus of the HfMT Cologne. From 1997 to 2011 he was chairman of the "Bergische Gesellschaft fĂĽr Neue Musik", and since 2004 he has been chairman of the "Konzertgesellschaft Wuppertal", the Wuppertal Symphony Orchestra sponsorship association. The main focus of Hesse's compositional work is on chamber music and orchestral works. Hesse has received numerous commissions for various orchestras in Germany and has worked for important soloists (including Marie-Luise Neunecker, horn and Ulrike-Anima MathĂ©, violin). His most successful work to date is the composition "Vita di San Francesco - eleven stations from the life of Saint Francis of Assisi" for organ and thirteen gongs, which has now been performed well over eighty times. Hesse's works have been performed in many European countries, but also in the United States of America and Japan. The WDR, SR and SWR radio stations produced his works or recorded them at concerts. Albums with works by the composer have been released on the labels "col legno", EMG classical, Musicaphon and Ars Produktion.
back to top