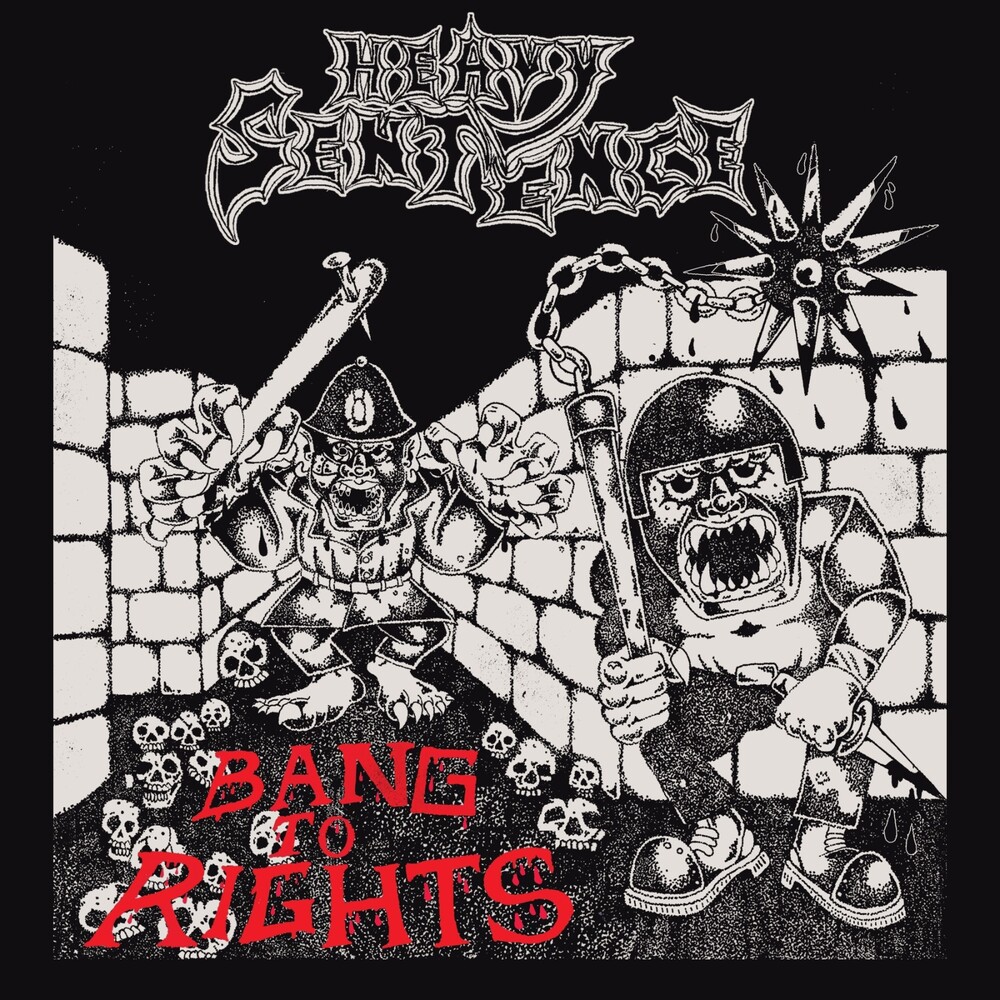 One of the hottest propositions in the UK's resurgent traditional metal scene, Heavy Sentence have kept the emphasis on quality over quantity since their formation in the mid-2010s. Just like the early days of the NWOBHM, Heavy Sentence made their recorded debut with a two-song 7" in 2017, followed a year later by another two-song 7". Both graced with stark, gritty, but endearingly basement-level cover art, these two singles evinced an ageless verve and vivacity in stark contrast with the band's meager years. And yet, Heavy Sentence include among their ranks scene veterans who do or have done time in labelmates AGGRESSIVE PERFECTOR, Wode, Exxxekutioner, Sump, and WĂłddrĂ©a Mylenstede among others, so perhaps that inherent wisdom should be no surprise... Either way, with just four songs to their name and a clutch of raucous live gigs, anticipation has been feverish for a full-length.
back to top