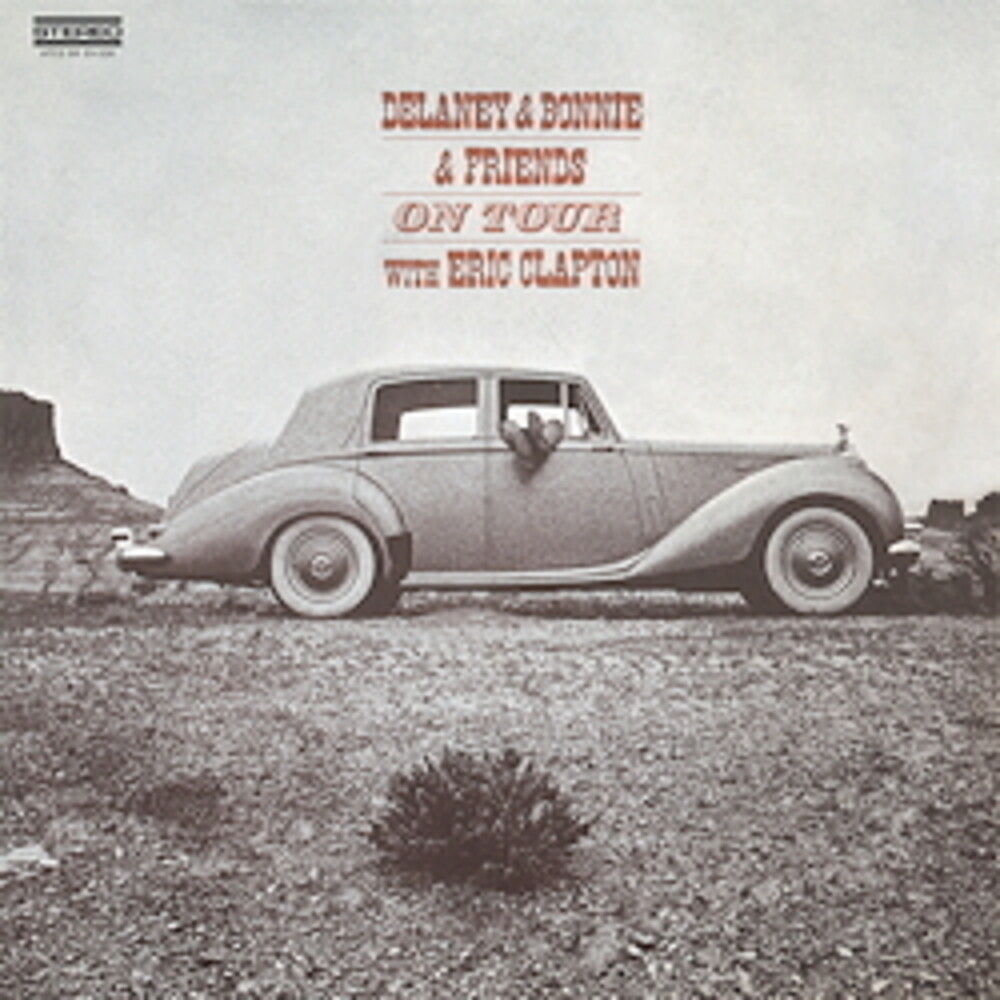 ?This 42-minute-long live album, which was recorded in December 1969 in Croydon, England and was awarded 5 stars by the magazine Rolling Stone, is not only the culmination of Delaney & Bonnie's creative output but also marks their connection to the further careers of Eric Clapton and George Harrison. On this particular tour, Clapton plays the same mixture of country music, blues and gospel that were to hallmark his own early solo appearances from 1970. He rose to the occasion with consistently brilliant virtuosity; the highlights are a dizzying solo in 'I Don't Want To Discuss It', a lengthy 'Slowhand' passage in 'Only You Know And I Know', and a dry fervent introduction to the wonderfully balanced 'Coming Home'. Vocally Delaney & Bonnie were never better than on this live set, and the 11-piece band sounds musically more close-knit than many a quartet of the times, regardless of whether they are playing a lengthy blues number or a medley of Little Richard songs. It is certainly no coincidence that the band featured here would become Clapton's own choice for his first solo LP, or that the kernel of this group - Bobby Whitlock, Carl Radle, and Jim Gordon - would metamorphose into Derek and the Dominos, or that the bulk of the band would constitute the group that would perform with George Harrison in 'All Things Must Pass' and The Concert For Bangladesh, except that their playing (not to mention the recording) is better here. Half the musicians on this record attained near-superstar status less than one year later, and although their fame was fairly short-lived, this is certainly justified, as you will ascertain when you listen to this live performance.