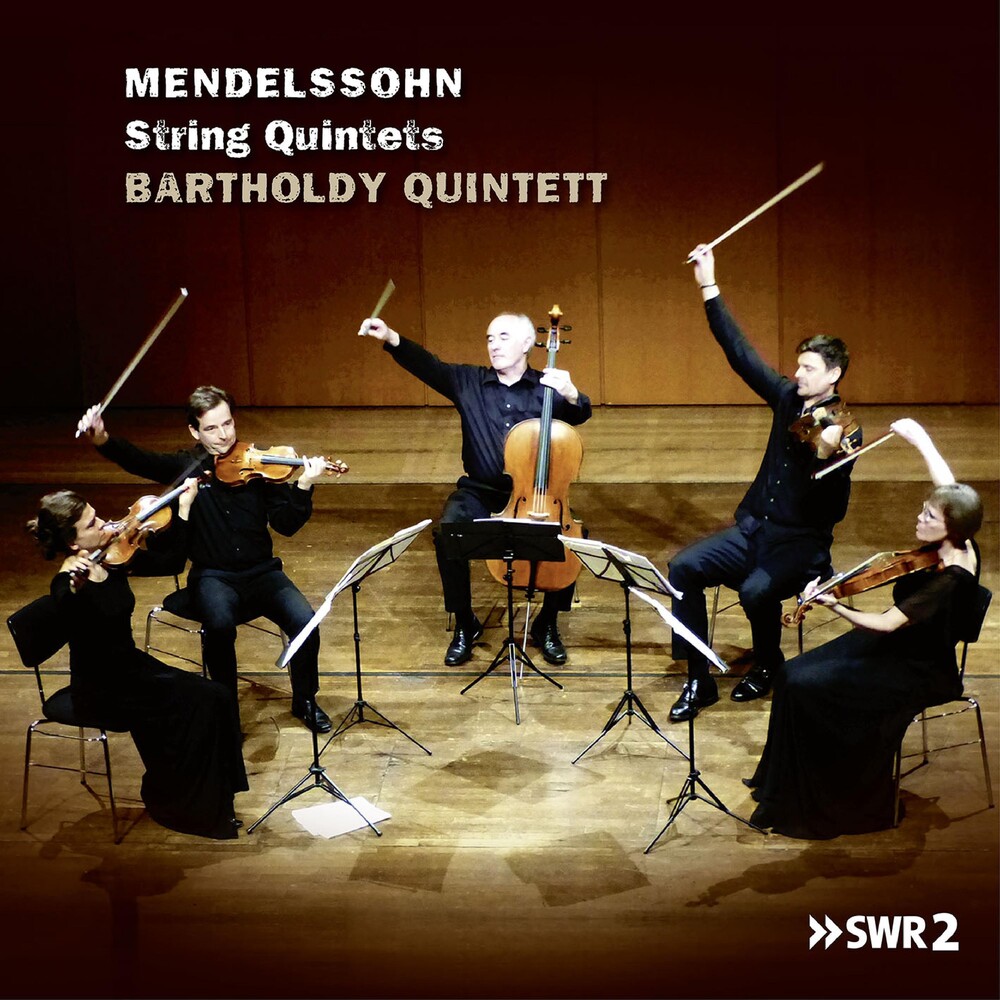 The artists write: "In February 2009, on a date very close to the celebration of Mendelssohn's 200th birthday, we got together for the first time in a quintet lineup in order to perform a small concert in the form of a public rehearsal. The repertoire was rapidly chosen: it had to include at least one piece by Mendelssohn. After that successful experiment, we spontaneously decided upon the composer's second surname for our new quintet..." Next to Mozart the two String Quintets by Felix Mendelssohn are probably the most known and famous string quartets in the classical genre. This album is the second from the ensemble on Avi after having released their highly acclaimed first album with works by Bruckner and Zemlinsky in 2016, just 5 years prior.
back to top