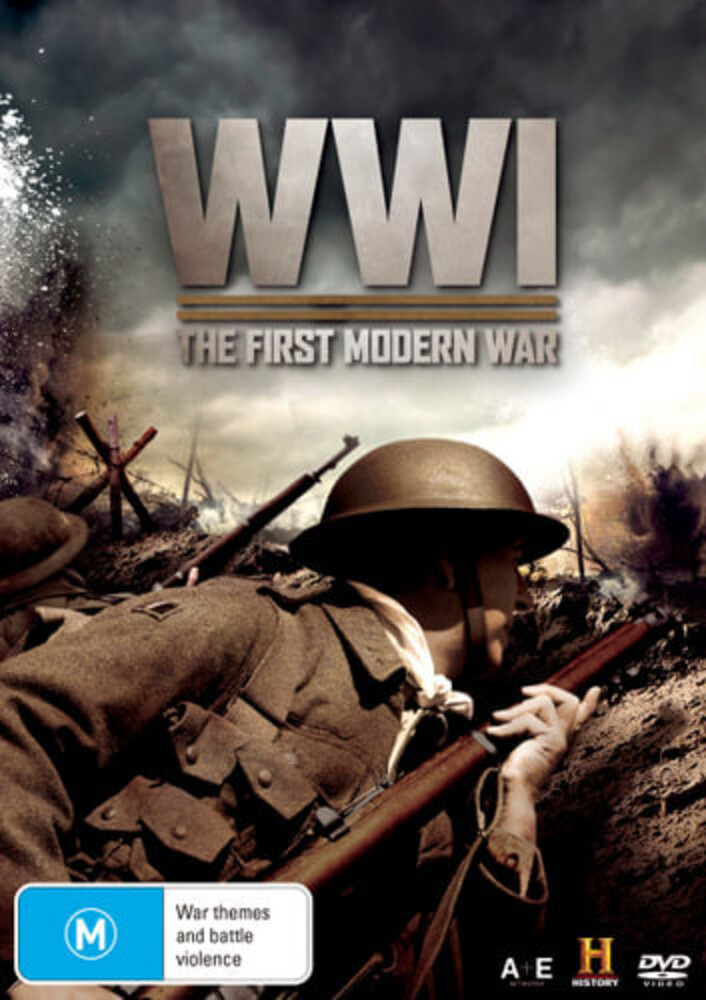 The waging of the Great War demonstrated that the cutting edge of early 20th century technology could find application in combat-and that the course of warfare and the rules of engagement would be forever altered. This intriguing History Channel series looks at how four such advancements-tanks, zeppelins, poison gas, and submarines-were deployed, how they affected the campaigns, and their inevitable drawbacks. Standard; Soundtrack: English. Region Free
back to top