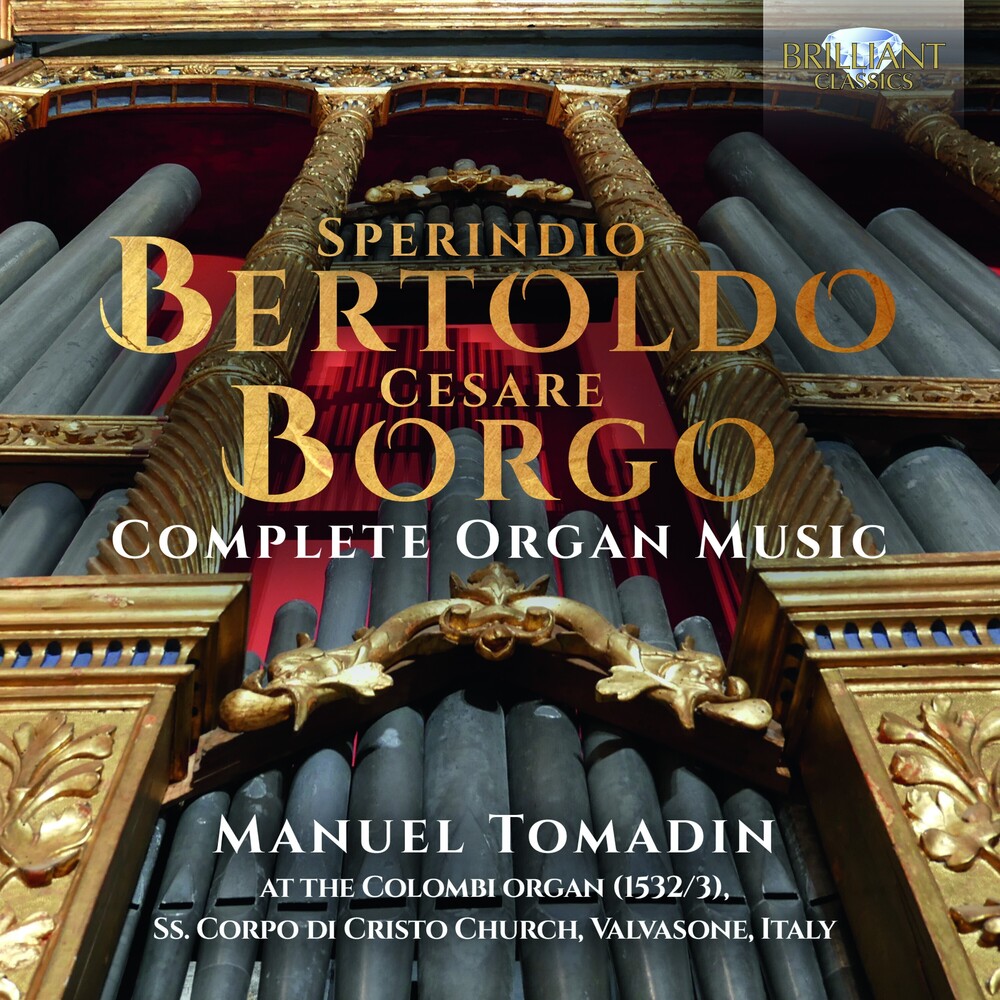 Among the most popular of pianistic genres now, boasting virtuoso showpieces from Bach to Prokofiev, the keyboard toccata first appeared in print in 1591, within this collection of work by Sperindio Bertoldo. Sadly the collection only appeared posthumously, for Bertoldo died around 1570, at the age of 40 or so, at the height of an illustrious if eventful career. He had become organist of Padua Cathedral in his early 20s, but in 1567 he was suspended for insubordination. Having evidently shown appropriate contrition, he was reinstated, and remained in post until his death, having at that stage published only books of madrigals. Yet his organ works are equally worthy of revival, anticipating the florid brilliance and spatial effects of the Venetian masters such as the Gabrielis. Another volume published in 1591 was dedicated to Canzoni francese: instrumental versions of French songs by Crecquillon, Janequin and Clemens non Papa and these are elaborately decorated with imitation and ornamentation like a side-chapel to a Rococo church. Scarcely better known is the scant output of Cesare Borgo, who was born and died in Milan and worked there as an organist-friar, rising to become organist for the then-newly built instrument at Milan Cathedral. Published in Venice in 1599, this collection of canzone is also inflected with fashionable French-style harmonies though given the titles of vernacular Italian songs whose origins are now mostly lost. The attraction of Borgo's canzone lies in their often gentle, reflective explorations of the melodic material within a sturdy ABA structure. They are played on this new recording on the organ installed by Vincenzo Colombi in 1523 at the Chiesa del Santissimo Corpo di Cristo in Valvasone in the province of Pordenone.