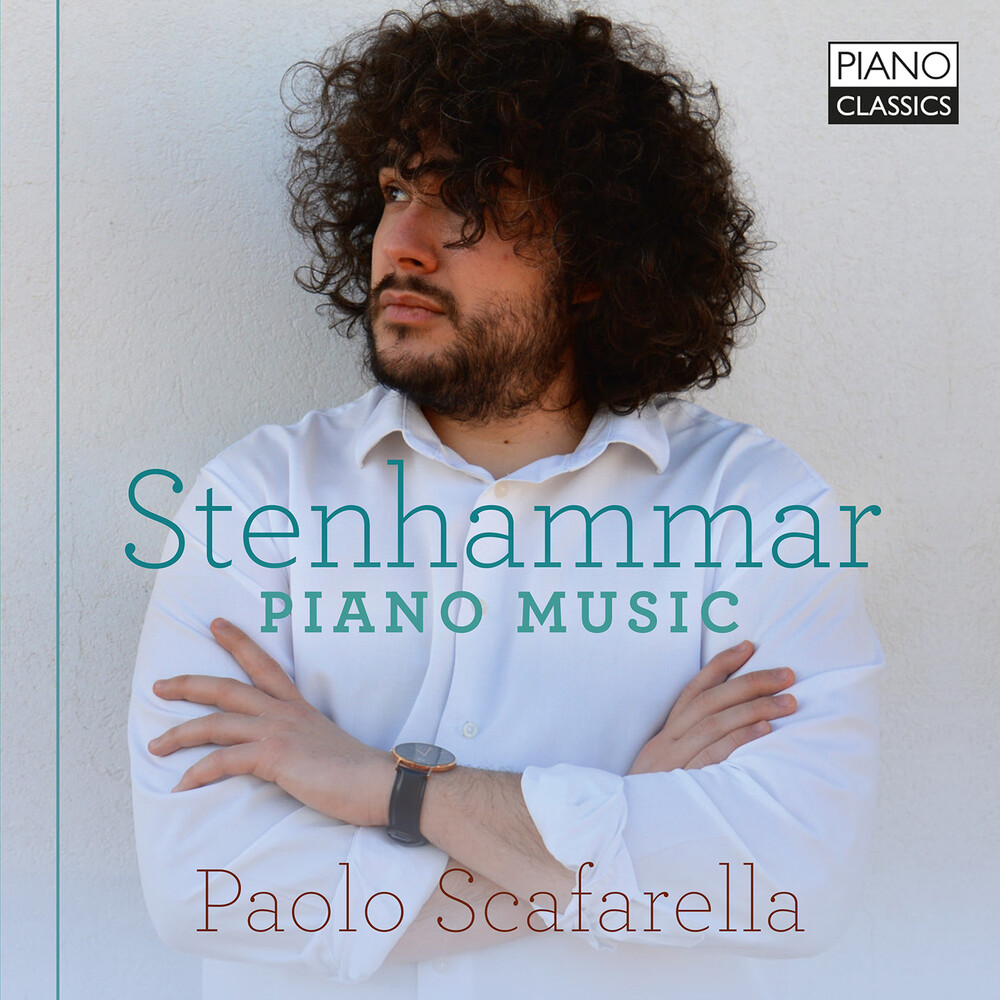 Carl Stenhammar (1871-1927) trained as a pianist, and Brahms's epic D minor Concerto held no fears for him. His writing for the instrument is accordingly bold and heroic from the outset, as his G minor Sonata from 1890 demonstrates. Held together by Wagnerian leitmotifs but often drawn into Schumannesque dreaming, the four-movement Sonata wears Austro-German passion on it's sleeve, and Brahms continued to be a clear influence on Stenhammar's piano writing in the three Fantasies Op.11 from 1895, but the harmonies are now clearer and more limpid, in the manner of Chopin but also singing with a more native Swedish or at least Nordic accent. Still more Franco-Russian in idiom are the Three Small Pieces from the same year, in the spirit of Grieg's Lyric Pieces and Tchaikovsky's The Seasons, each distilling Stenhammar's individual melodic style within a minute or two. The high point of his solo piano output - as distinct from the mighty Second Piano Concerto which has found a place on the fringes of the Romantic repertoire - is reached with the Late Summer Nights Op.33, a five-movement cycle of concise tone-pictures which ventures into speculative harmonic realms like FaurĂ©'s late Nocturnes, demanding the most refined of responses from the pianist. The Italian pianist Paolo Scafarella is fast becoming a Stenhammar specialist. He has been engaged to record the concertos with the Orchestra Filarmonica Campana in Pagani, near Naples, and he performs in the major halls of his native country. This release marks his debut on Piano Classics.
back to top