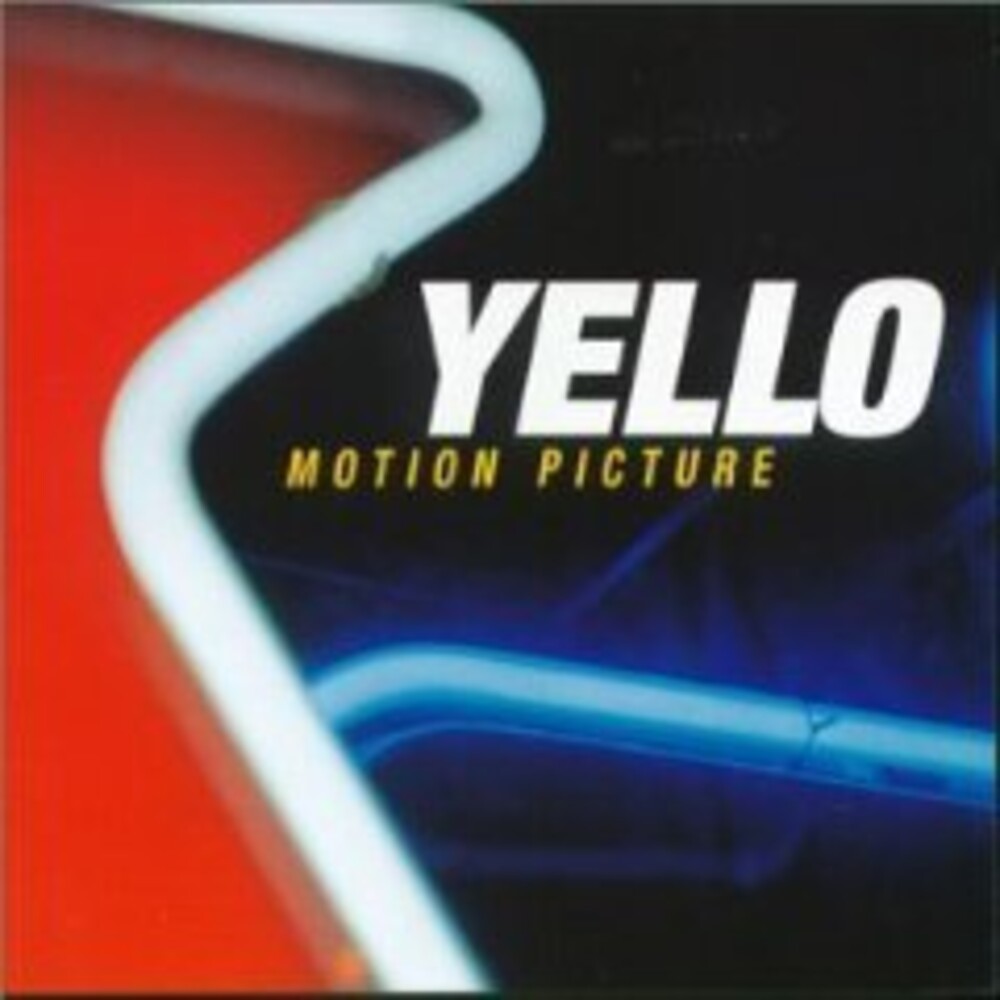 Double vinyl LP pressing. Motion Picture is the tenth studio album by Swiss electronic duo Yello. The record was released on 14 December 1999. Yello is a Swiss electronic music band formed in ZĂĽrich in 1979. For most of the band's history, Yello has been a duo consisting of Dieter Meier and Boris Blank. Their sound is often characterized by unusual music samples and a heavy reliance on rhythm, with Meier as vocalist and lyricist and Blank providing the music.
back to top