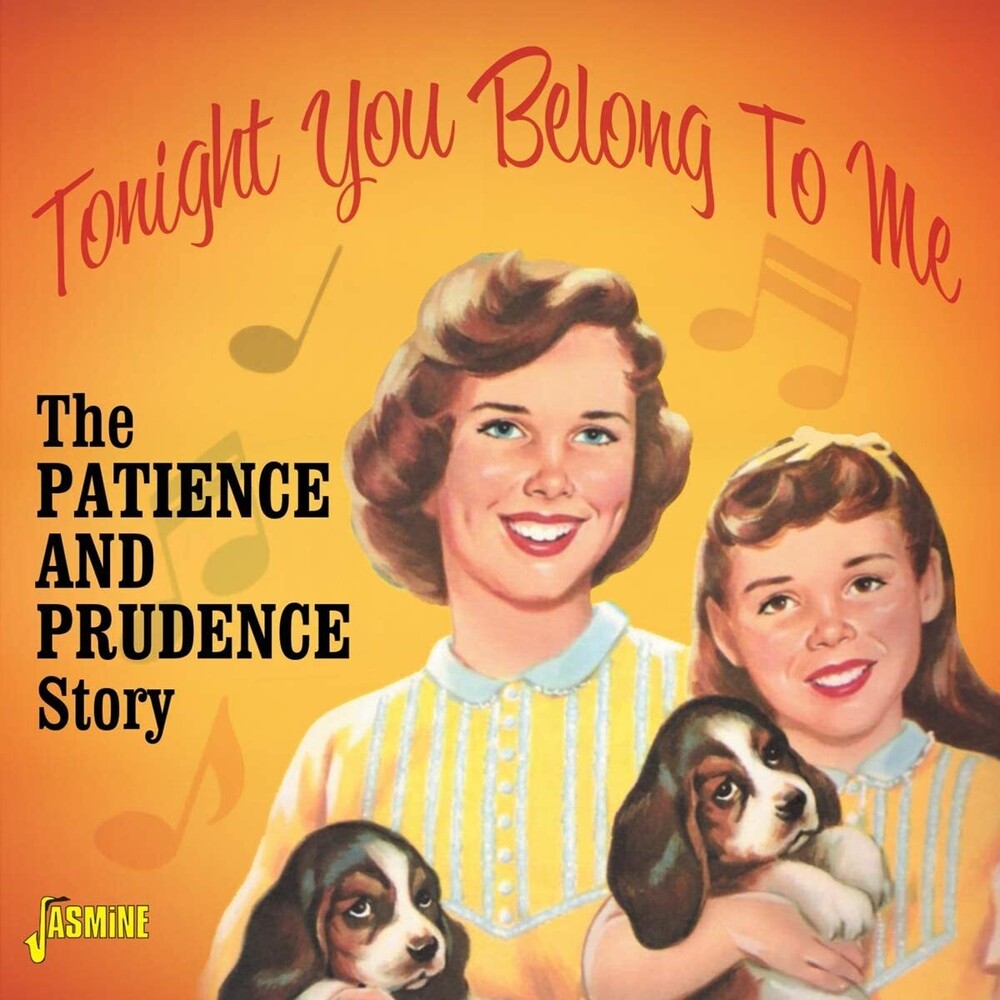 Patience & Prudence, aged just fourteen and eleven respectively, were the daughters of Mark McIntyre, the noted pianist, bandleader, arranger and composer, and Frank Sinatra's former West Coast accompanist. They exploded onto the US charts in 1956 with their very first record, the million-selling 'Tonight You Belong To Me', a cutesy revival of Gene Austin's 1927 hit. The following year they registered one further biggie, a cover of 'Gonna Get Along Without Ya Now', another much-travelled song which had first charted for Teresa Brewer in 1952. In a short recording career they cut just eleven singles; but by the time they were in their late teens, neither girl wanted to be a Pop singer. This compilation features what is believed to be their entire recorded legacy, including the original demos of their first single; plus, by way of an additional 'bonus track', the audio of their appearance on "The Perry Como Show" in August 1956.