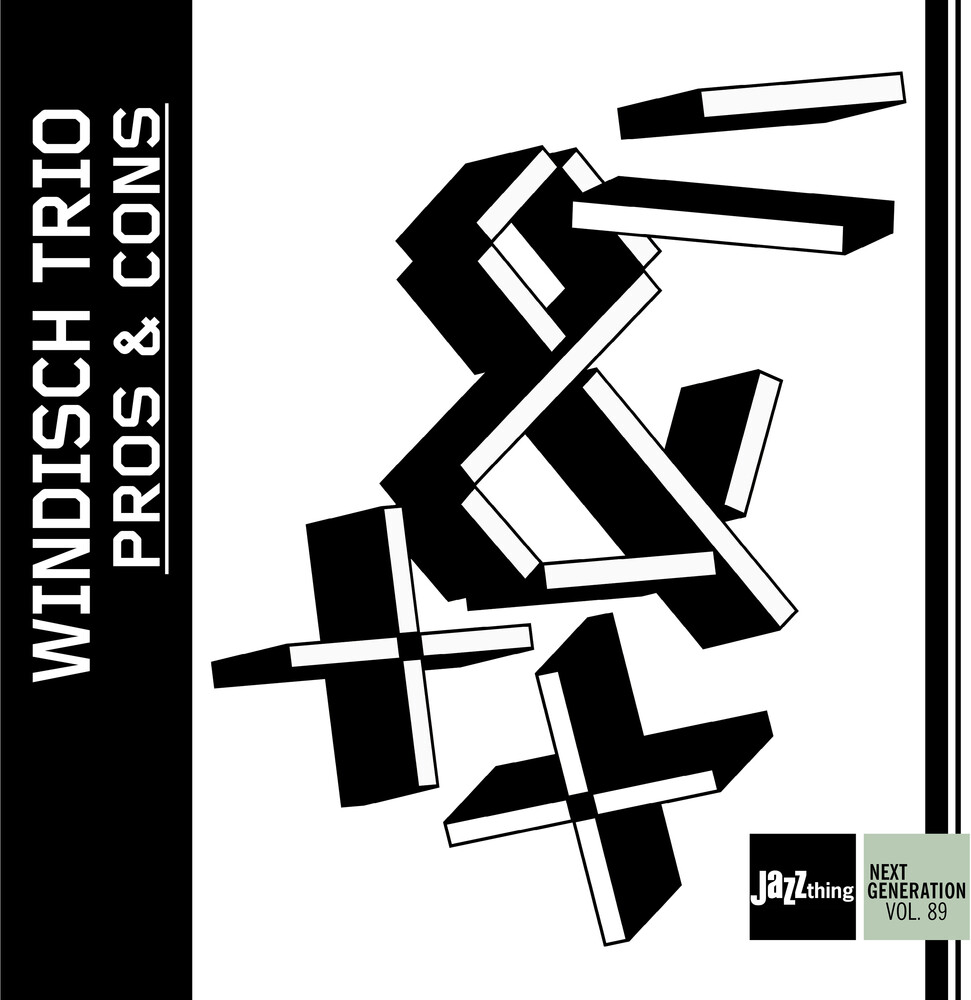 Julius Windisch, a Berliner by choice, certainly does not lack good reviews in the press. For example, London Jazz News wrote about his quartet's debut album: "The music is original, intricate and engrossing", and Jazzcournal. Co. UK seconded: "unpredictable and unobtrusive, the Windisch Quartet exhibits wildness and coolness in equal measures. " The magazine Concerto praised: "The pianist and composer steers his fellow musicians through jagged tunes with a broken-beat feeling [... ], but also shows his fragile side in the form of beautiful, melodic ballads, which are expanded by small sound gimmicks [... ]. "Julius Windisch's trio with Igor Spallati and FermĂ­n Merlo, founded at the beginning of 2020, goes in a conceptually different direction, which his fantastic/solemn (how brash would we like it to be?) debut album Pros & Cons now presents. The impetus was given by a number of pieces that Windisch had already composed in 2019. "Their aesthetics were inspired by more traditional forms, composed harmonies, longer phrases, but also more room for improvisation. All this did not quite fit to the existing quartet and demanded a new line-up. " Windisch already had potential partners in mind. "I had already known Igor Spallati for a long time through his work in different bands. I was always impressed by how well he could fit into various contexts. " In contrast to the much-sought-after bassist, drummer FermĂ­n Merlo was still regarded as a sort of insider tip in Berlin at the time. It was not until the end of 2018 that he moved from Buenos Aires to the German capital, with a recognizable approach to playing of his own. "Igor and FermĂ­n are both strong personalities," Windisch said, "rooted in jazz history on the one hand, but also extremely open to contemporary music and progressive jazz on the other. This makes them unusually flexible, and they also contribute many ideas for further development. "
back to top