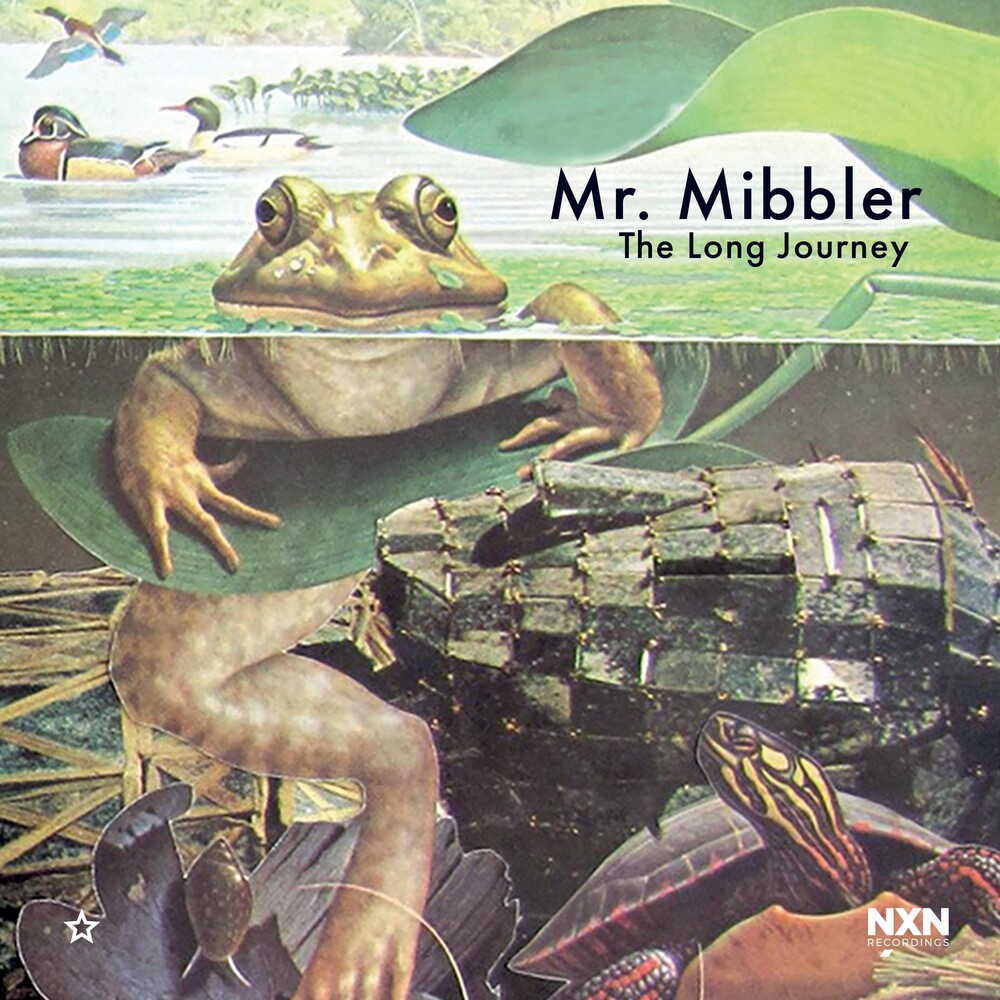 "We wanted to play around and improvise", says Thom Hell, "capture spontaneity and whims, share them via Dropbox to see what inputs and reactions came back from the other two." Together with Vidar Ersfjord and Jorn Raknes, the three of them collectively known as the group Mr. Mibbler, he has come up with a kind of music that digs for gold in bits and pieces of musical driftwood, elusive thoughts and ideas, and immediate reactions to each other's ideas. Thom Hell is a Norwegian singer/songwriter/musician/producer. He cites influences that include Paul McCartney, The Beach Boys, Pink Floyd, Genesis and Neil Young. He made his commercial recording debut in 2003 with the Tremendous Sinner EP on Chewin' Pine Records.