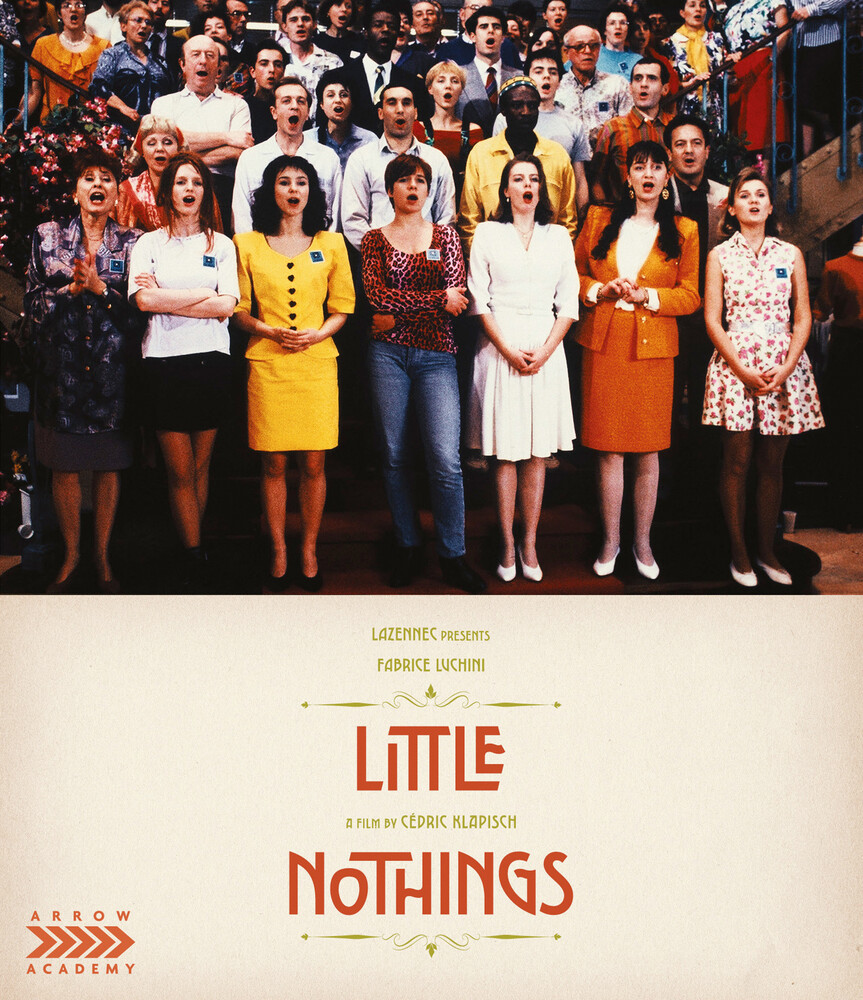 The debut feature of Cédric Klapisch, this lacerating critique of modern management techniques and globalisation marked the emergence of a major new talent in French Cinema. Parisian department store Les Grandes Galeries is failing. In a last-ditch effort to save the 100-year-old store, the board hire Mr. Lepetit (Fabrice Luchini) and give him one year to turn things around. He begins with the staff, a microcosm of French society, who must learn to believe in themselves and each other. At once warmly human and bitingly satirical, Little Nothings was an early entry in the kind of comedy-drama mix that French cinema excels at, and Klapisch would prove himself a master of. Available on home video for the first time in English speaking countries