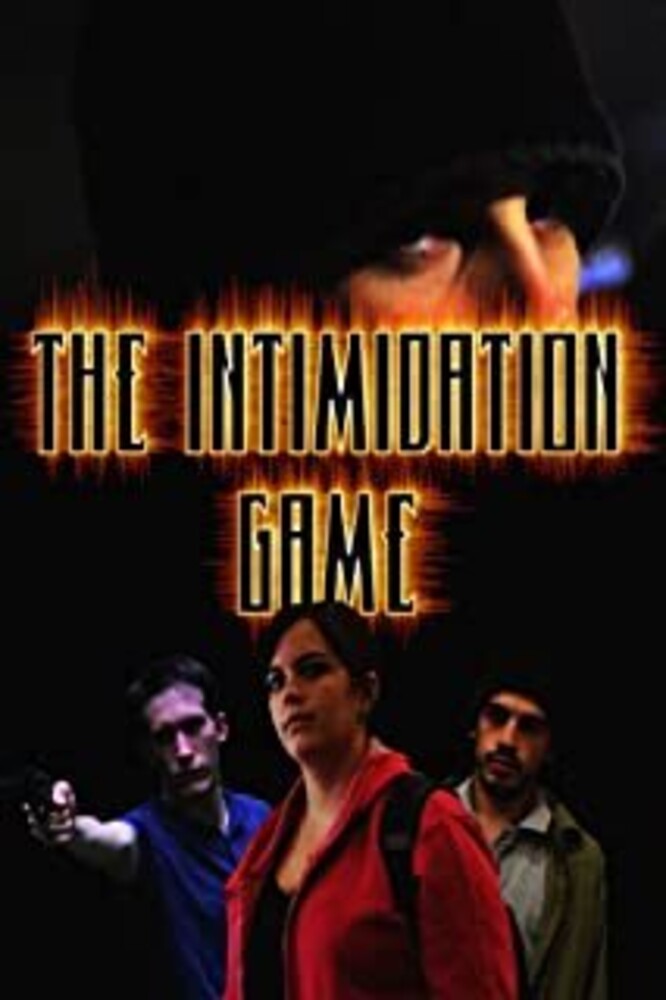 The Intimidation Game
Format:
New: Not in stock
Wish

Hope Turner is an illegal essay writer who starts working under a new boss named Farraday. She writes a paper that is so impressive, it catches the attention of the college president who wants his security officer to deal with the situation. Instead of dealing with the situation directly, the security adviser hires a dangerous outsider named Roderick. Roderick puts his employee Simon on the task of dealing with the situation, and Simon ends up beating up Farraday in an attempt to scare him away. Soon after, Simon begins to stalk Hope because he thinks she is attractive. A secret agent named Reddit is after Simon because he let him escape from a safe house, and Reddit becomes an unlikely love interest for Hope
back to top