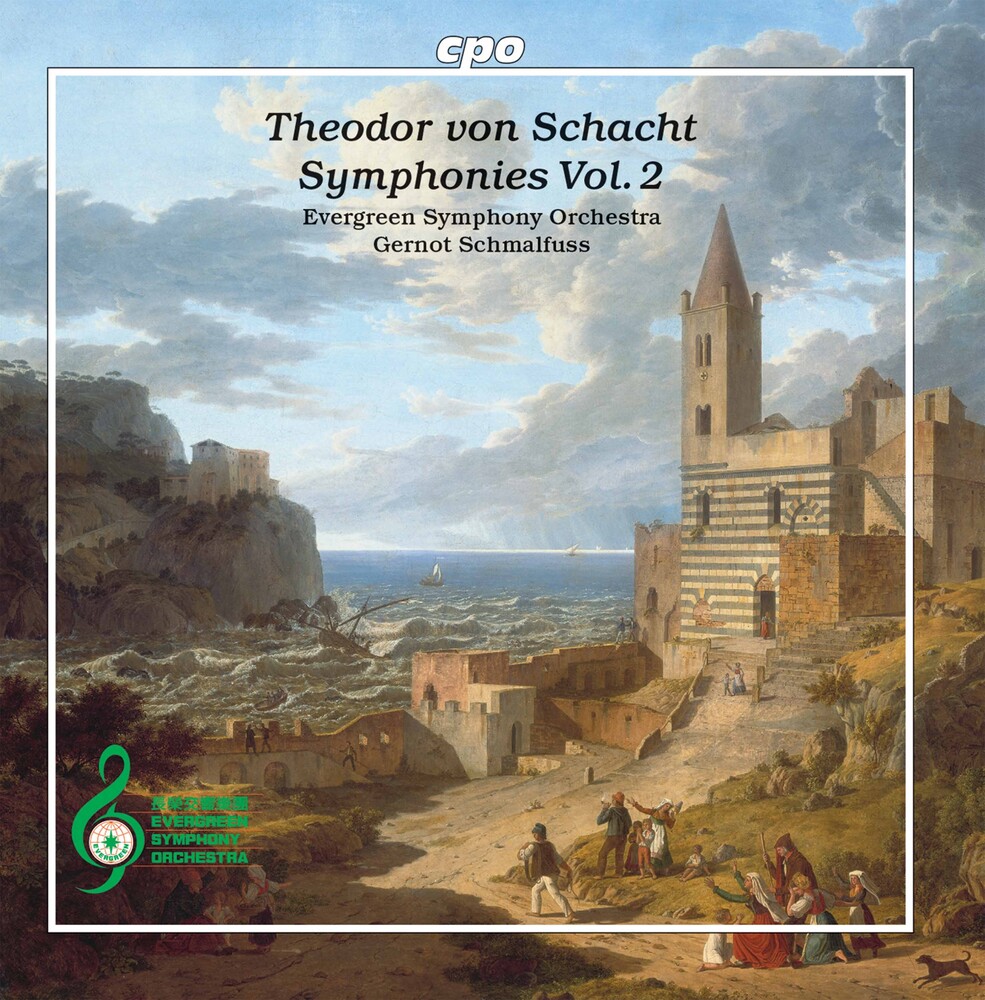 Entertainment: Schacht's Symphonies Vol. 2 - Beacon Project. During the decades that the Imperial Diet met in Regensburg (1663-1806) the city's envoys and dignitaries of course experienced Â»classical musicÂ« on festive official occasions. The court chapel of the Princes of Thurn and Taxis was regarded as a most highly attractive venue for virtuosos and other musicians. Baron Theodor von Schacht was one of the central personalities at this musical court. The entire spectrum of court music culture, which always followed current stylistic developments, is reflected in his oeuvre. On Vol. 2 Schacht the symphonist again follows his chosen model Joseph Haydn in matters of mind and music. However, far from being a mere epigone, he always preserved his own personal signature: here we have enthralling works, some of them filled with carefree and mirthful moods. Fast-moving activity with surprising harmonies is often result, always neatly packaged within the bounds of classical form.
back to top