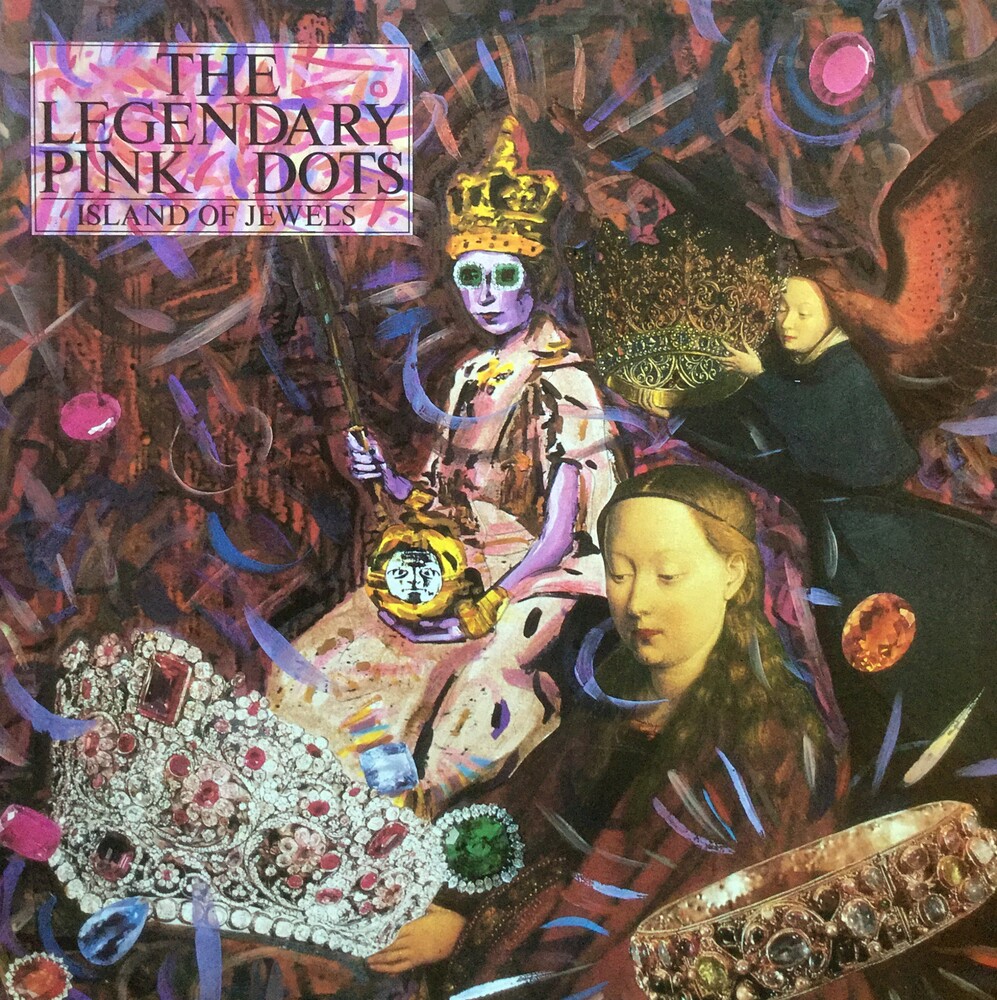 Originally released in 1986 and considered a more "serious" release, with themes of war and politics, Island of Jewels ranks among the more accessible releases in the vast catalog of The Legendary Pink Dots. Focusing more on songwriting than on studio wizardry or sonic experiments, interesting industrial sounds and memorable melodies abound. Remastered.
back to top