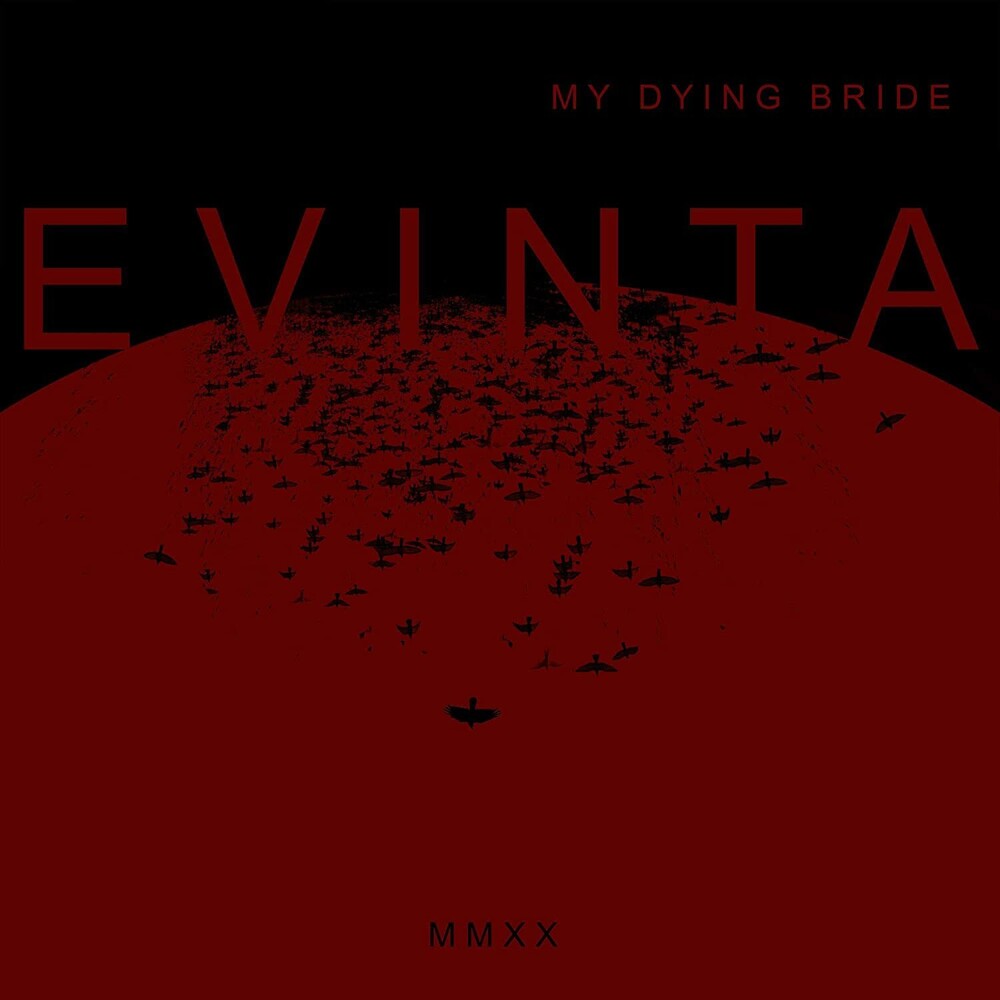 Rightly hailed as one of the most instrumental and influential forces in doom metal since their inception in 1990, UK legends My Dying Bride have forged an illustrious career through a flawless discography of immaculately crafted, haunting art. 2011's Evinta contains re-worked melodies and themes from the band's extensive back catalogue molded into epic, flowing symphonic compositions, incorporating specially recorded vocals and passages from Aaron Stainthorpe and French Opera singer Lucie Roche. The arrangements were created in collaboration with keyboard maestro Johnny Maudling (Bal Sagoth) and a collective of gifted classical musicians, resulting in a sprawling epic of solemn atmospherics and poignant dirges interpreted and reimagined from the original material. This edition of Evinta is presented on the vinyl format for the very first time and includes a gatefold sleeve with updated cover art and layout courtesy of Aaron Stainthorpe himself. Evinta appears on double vinyl, with Aaron selecting his choice cuts from the extended, three-disc version for this release. Also includes an additional, previously unreleased orchestral version of the classic "The Cry of Mankind," unused from the original sessions, with vocals courtesy of Aaron, and newly tidied/mixed for this release.