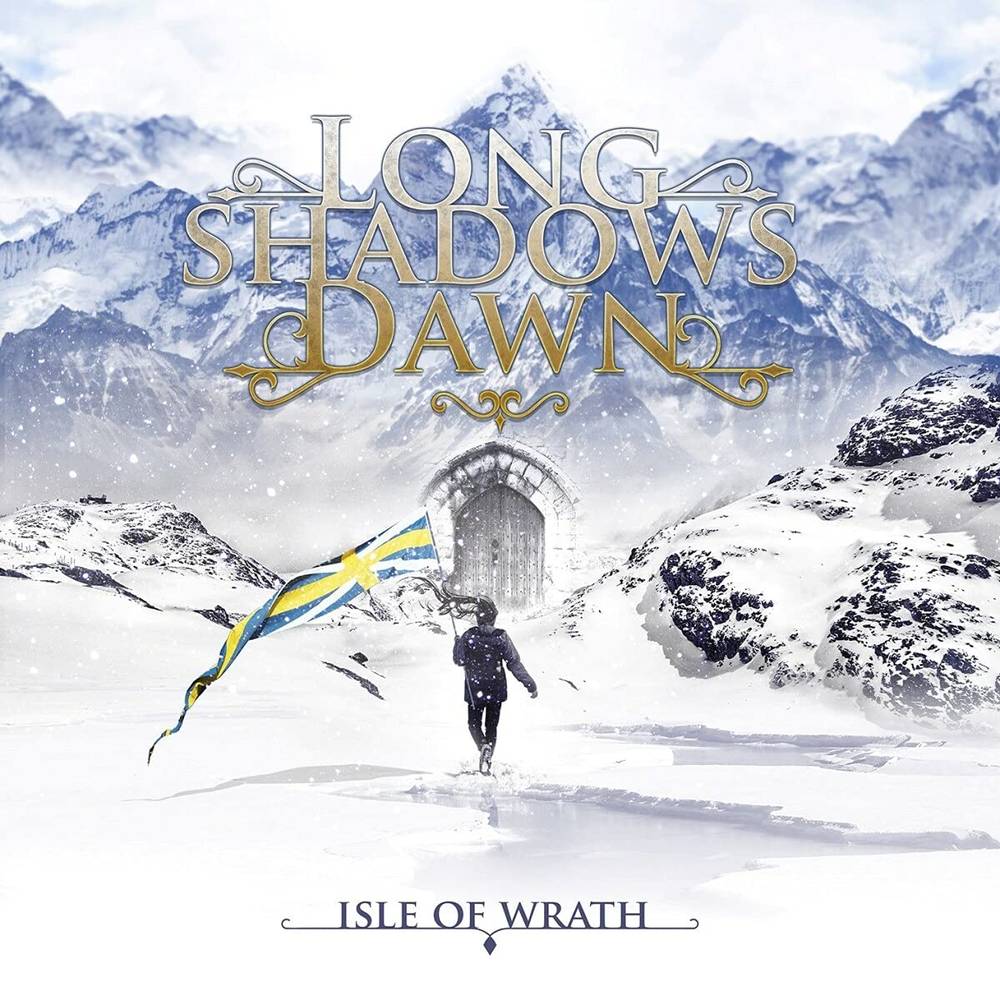 Long Shadows Dawn is a new musical alliance featuring Scottish vocalist Doogie White (Rainbow, Michael Schenker Fest) together with Swedish guitarist Emil Norberg (Persuader). The band's self-titled debut album will be released on August 6, 2021. Doogie and Emil have crafted an amazing hard rock record which invokes memories of the classic '80s era, but think more what the well loved '70s bands were doing in that era versus the bands that had just been introduced to the public eye then. In other words, classic rock influences which lead to a timeless hard rock vibe. Serafino Perugino, President of Frontiers Records, had a vision of hearing Doogie sing songs in the style of Rainbow, like Doogie actually did with the band for a few years, and pairing him with Emil, a lifelong Rainbow fan, seemed only logical.
back to top