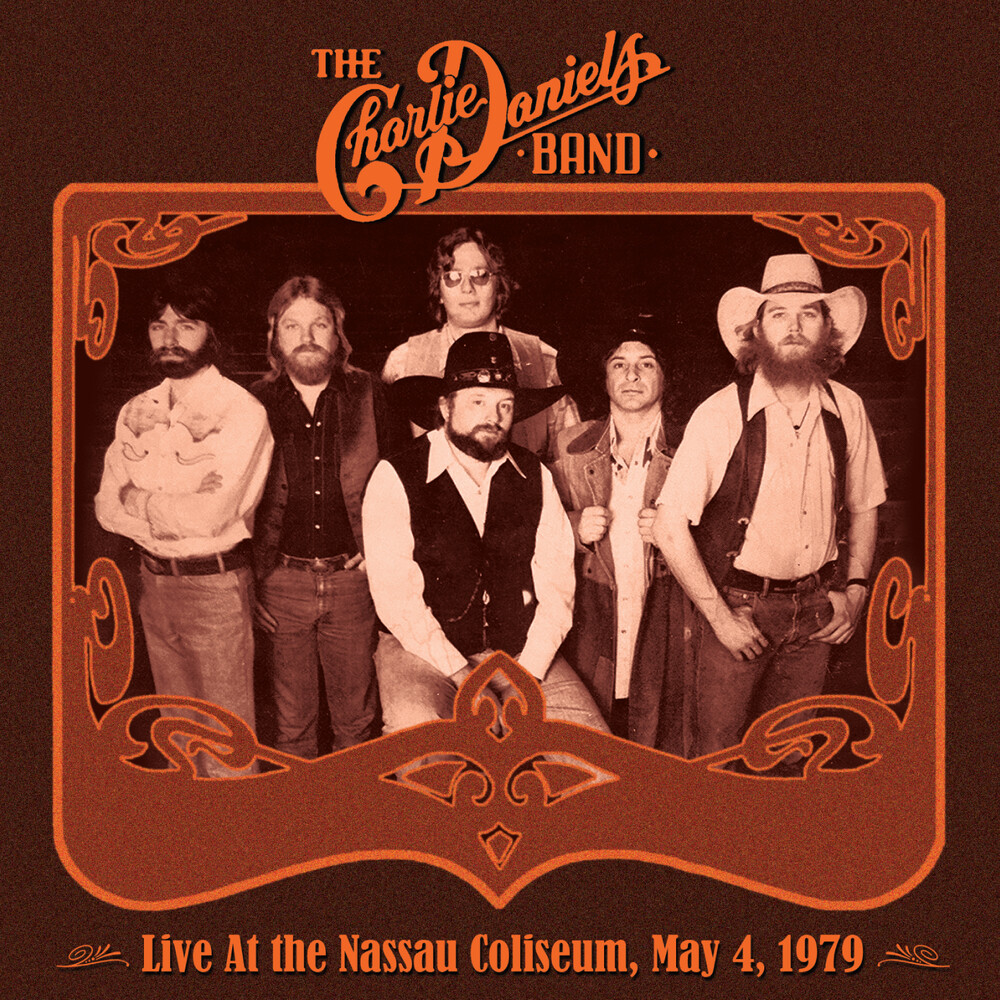 Charlie Daniels was an American multi-instrumentalist, actor, lyricist, and singer, known for his contributions to country, bluegrass, and Southern Rock music. He is perhaps best known for his number one country hit "The Devil Went Down to Georgia". He passed away in July 2020 having been active as a singer and musician since the 1950s. He was inducted into the Country Music Hall of Fame in 2016. This sparkling live set, originally recorded for a 1979 Radio Broadcast, captures the CDB at an absolute peak of their powers. Featuring such classics from the CDB catalogue as 'Caballo Diablo', a song about taming a wild horse, and his breakthrough hit from 1973, another story song, 'Uneasy Rider' wherein a dope-smoking hippie comes face to face with a Southern Redneck, there is also a raucous re-tooling of the Chuck Berry chestnut, 'Johnny B Goode'. The recording includes a Jam with sometime Jefferson Airplane violin player, Papa John Creach, a real treat to hear two masters of the fiddle playing together on stageThis double CD set at mid-price is a marvellous showcase of the power and range of the CDB in full onstage flight.