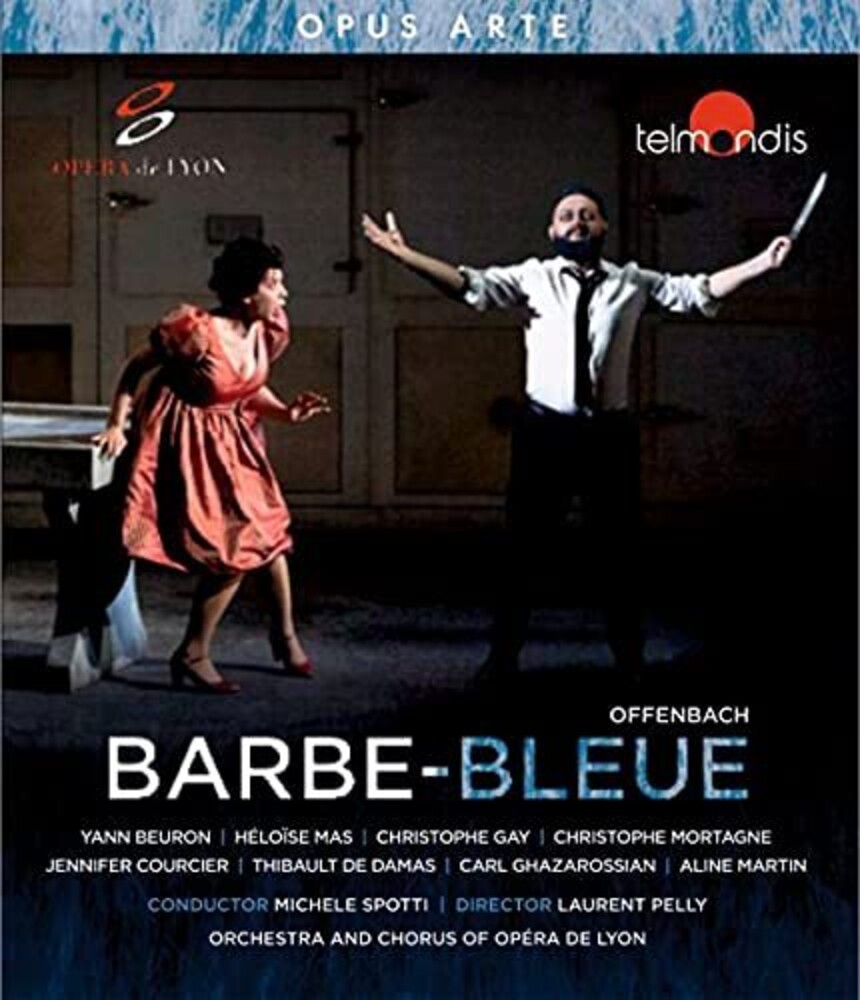 Acclaimed director Laurent Pelly is one of the most renowned and prolific interpreters of Offenbach's brilliantly inventive operettas, including several productions for the Opûˋra de Lyon. The composer's satirical and hilarious opûˋra bouffe version of Charles Perrault's 17th century tale of the serial wife-murdering Bluebeard (in which no-one actually gets murdered!), deftly walks the line between humour and cruelty, with a stellar performance from Yann Beuron in the title role. This special release also includes a 50-minute documentary - Tales of Offenbach - created by the distinguished film-maker, Reiner E. Moritz. Narrated by Dame Felicity Lott, the film includes interviews with the cast and creatives of this sparkling production.
back to top