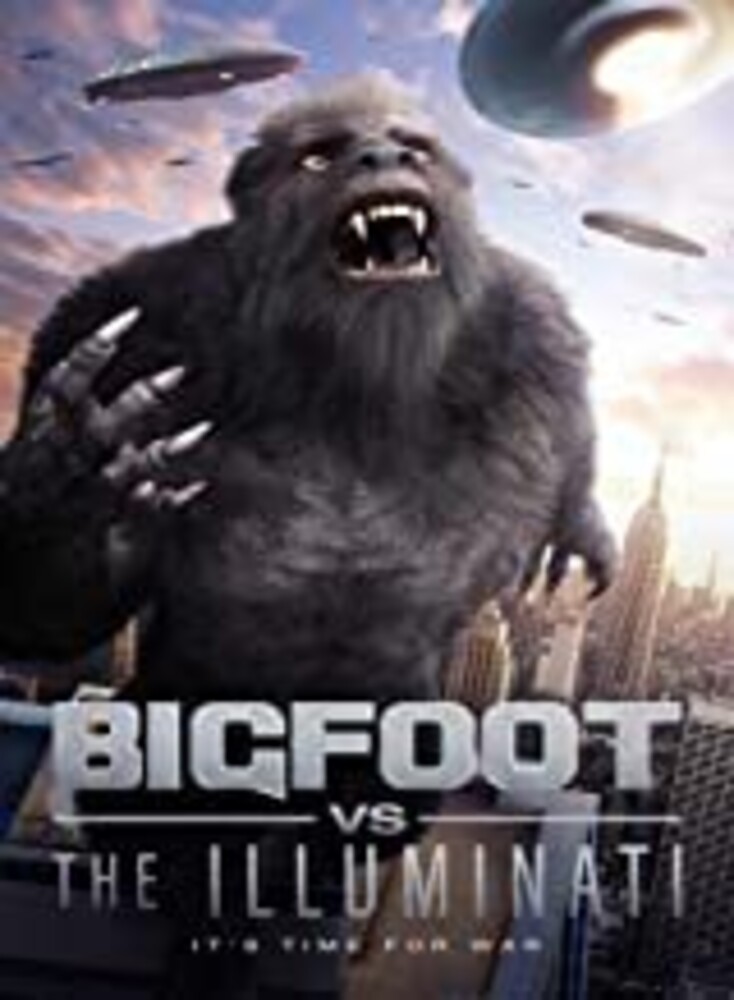 Earth year 2044: advanced AI robots have drained the Earth of it's natural resources, leaving the planet a barren shell incapable of sustaining life. A rebel human alliance forms in outer space, eventually led by the gutsy last survivor of her royal family, Queen Nefertatu-Ka. Fast forward to the year 4044. Adrift in space, with no planet to call home, Queen Nefertatu-Ka's last heir, Princess Kali calls on the infamous monster-slayer Van Helsing and his co-pilot Bigfoot to do battle with humanity's greatest enemies, the Illuminati leader Wrathchild who has aligned himself with the resurrected reptilian clones of Aleister Crowley and Josef Stalin, and their indestructible mauler, Xterminator a robot forged deep in the pits of Planet Hell. Now, what remains of the human race must bands together and fight back the Illuminati in their toughest battle yet - one for their very soul!