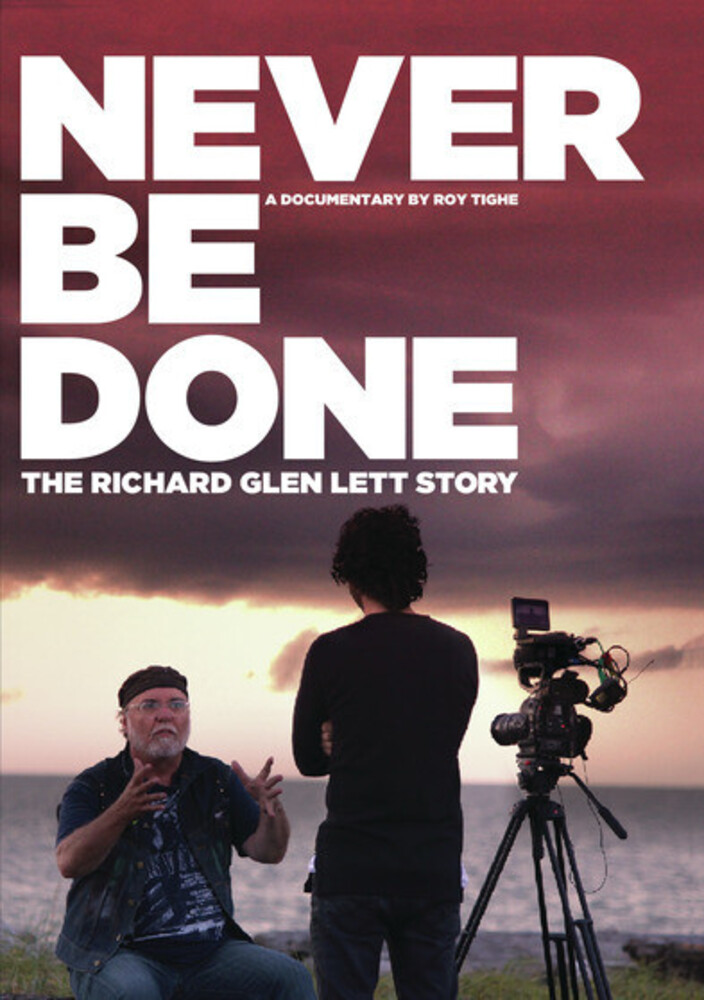 Never Be Done chronicles the seven year journey of Richard Lett, a once-respected Canadian comedian whose addiction to drugs and alcohol lead to him becoming homeless, estranged from his daughter, and shunned by his community. With no one to turn to, Richard disappeared. He ran away from his problems; he ran away from his responsibilities; he ran away from his life. Not merely a tale of one man's downfall, Never Be Done is the story of Richard Lett's struggle to forge a new life in the same environment that brought him down so completely. Filmed with candid intimacy and filled with archival footage and poignant testimonials, Never Be Done is a raw and unflinching documentary about the life and times of Richard Lett, who lost it all and lived to tell the tale.