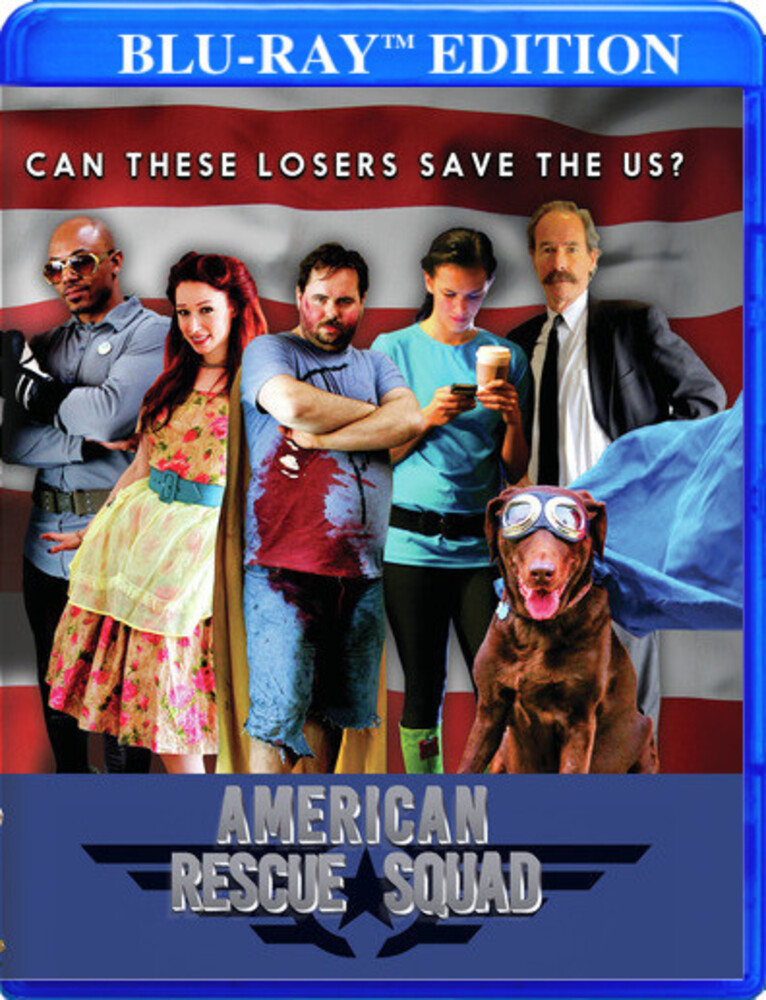 A group of mysterious villains known as 'The Alliance' sets a trap for the Taxpayer. They imprison him, torture him, and make plans to publicly crucify him. Local janitor Richard Randolph rounds up retired Superheroes, and hatches a plan to rescue the Taxpayer. The villains stage a public rally, where many citizens come to watch the Taxpayer's crucifixion. The heroes invade the bad guy lair, and a large battle ensues. Various comedic and action-packed musical numbers are intertwined throughout the madness. In the midst of the big political debate and battle for mankind will the heroes save the day?