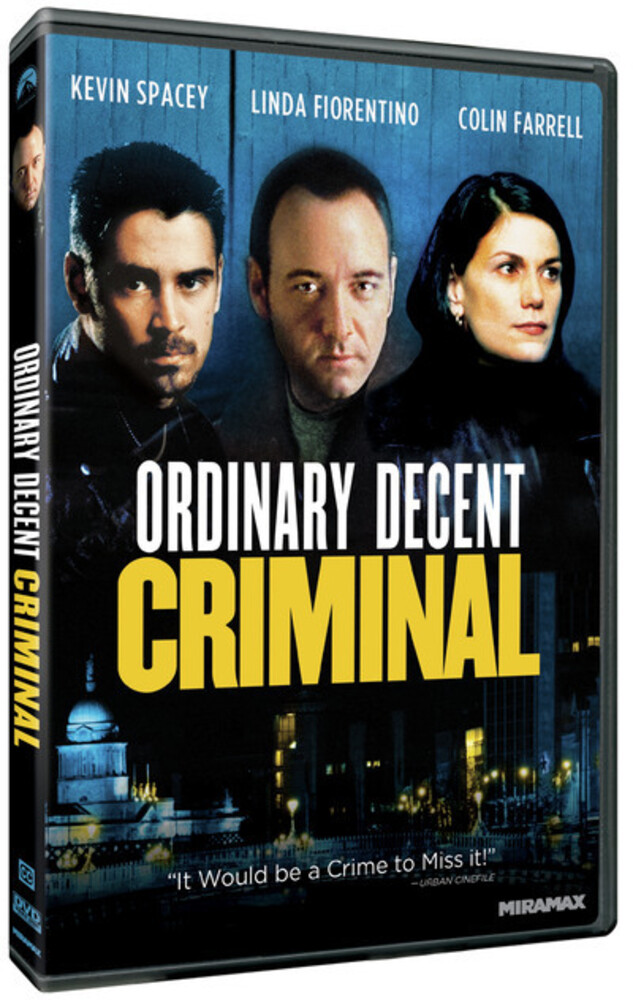 Two-time Academy Award winner Kevin Spacey (1995, Actor in a Supporting Role, The Usual Suspects; 2000, Best Actor, American Beauty) leads an all-star cast in this fast, fun and suspenseful story of a clever crime boss and the lost art of the heist. Michael Lynch (Spacey) is Dublin's most notorious criminal, known for brazen robberies that perplex the police and inspire his fellow working- class Northsiders. When he's not playing family man with his children and two wives sisters Christine and Lisa Lynch is busy plotting elaborate larcenies that are as much about style and showmanship as the loot involved. But when the one cop (Stephen Dillane, Game of Thrones) sharp enough to catch Lynch gets on his case, our fun-loving criminal gets a run for his money! Also featuring Colin Farrell (True Detective) as Lynch's loyal sidekick you're sure to get your money's worth from this highly original and endlessly entertaining movie treat.
back to top