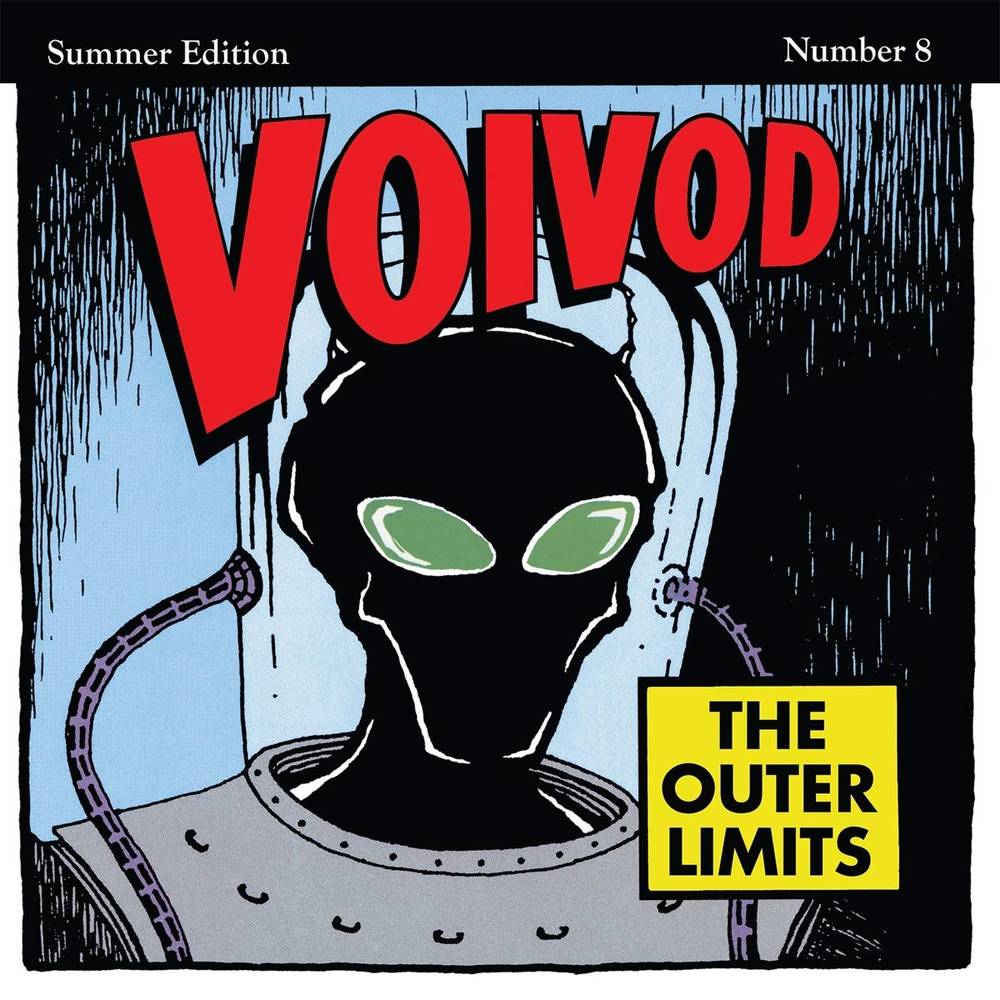 Limited rocket fire red and black smoke vinyl colored vinyl LP pressing. Until we reissued it in early 2021, The Outer Limits had only come out briefly on vinyl in Europe. Which is one reason why demand for our initial LP release of this 1993 record was absolutely insane. But the other reason is that The Outer Limits offers the unique blend of atonal riffs, off-time tempo changes, and sci-fi imagery that made this Quebec band such a shining star in the Canadian metal scene. The Outer Limits features a great cover of Pink Floyd's 'The Nile Song' (VoĂŻvod had covered 'Astronomy Domine' on their 1989 album Nothingface), but without question the album's centerpiece is the winding 17-minute song 'Jack Luminous,' which is something of a prog-rock masterpiece. Our reissue comes with a jacket and inner sleeve boasting lyrics and drummer Michael Langevin's illustrations.
back to top