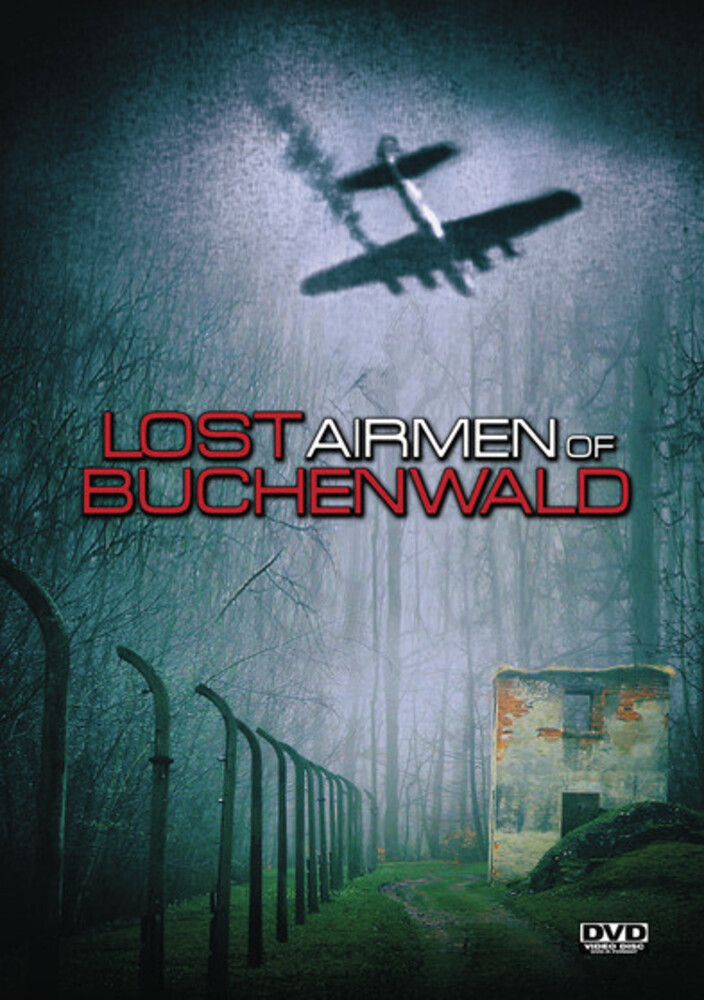 168 Allied airmen hiding with the French Resistance are betrayed by a double agent and arrested by the German Gestapo. Denied POW status and sent to the infamous Buchenwald Concentration Camp, their fight for survival becomes one of the most incredible stories of WWII. Featuring a multinational group of survivors from the United States, Canada, the United Kingdom, and New Zealand, Lost Airmen of Buchenwald tells their riveting story after decades of secrecy by their own governments. Facing starvation, disease, execution, forced marches, and even a bombing by their own side, the airmen are in a race against time to get out of Buchenwald alive.
back to top