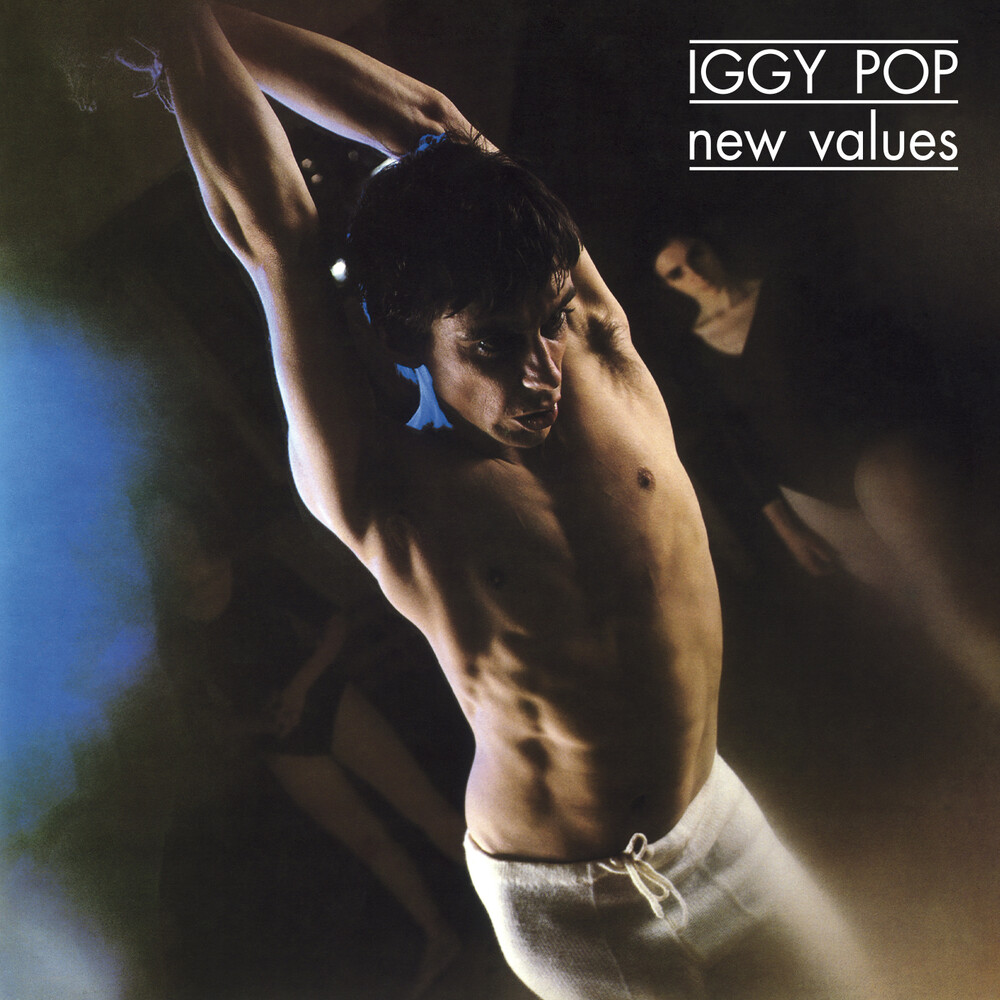 Following a series of classic albums with The Stooges and his more commercial Berlin period Iggy largely toned down the sound intensity with this strong effort. After his collaboration with David Bowie on 'The Idiot' and 'Lust For Life', Iggy musically looked back and forward with as result a pretty damn fine album. There are nods forward to the eclecticism of the later 'American Caesar' and also back in time via the album's collaboration with ex-Stooges, James Williamson and Scott Thurston, the former assuming production duties and the pair that shares the guitar playing. "Don't Look Down" is truly amazing. And "Tell Me A Story" is almost the definition of the great Iggy Pop. "Five Foot One" an instant classic.
back to top