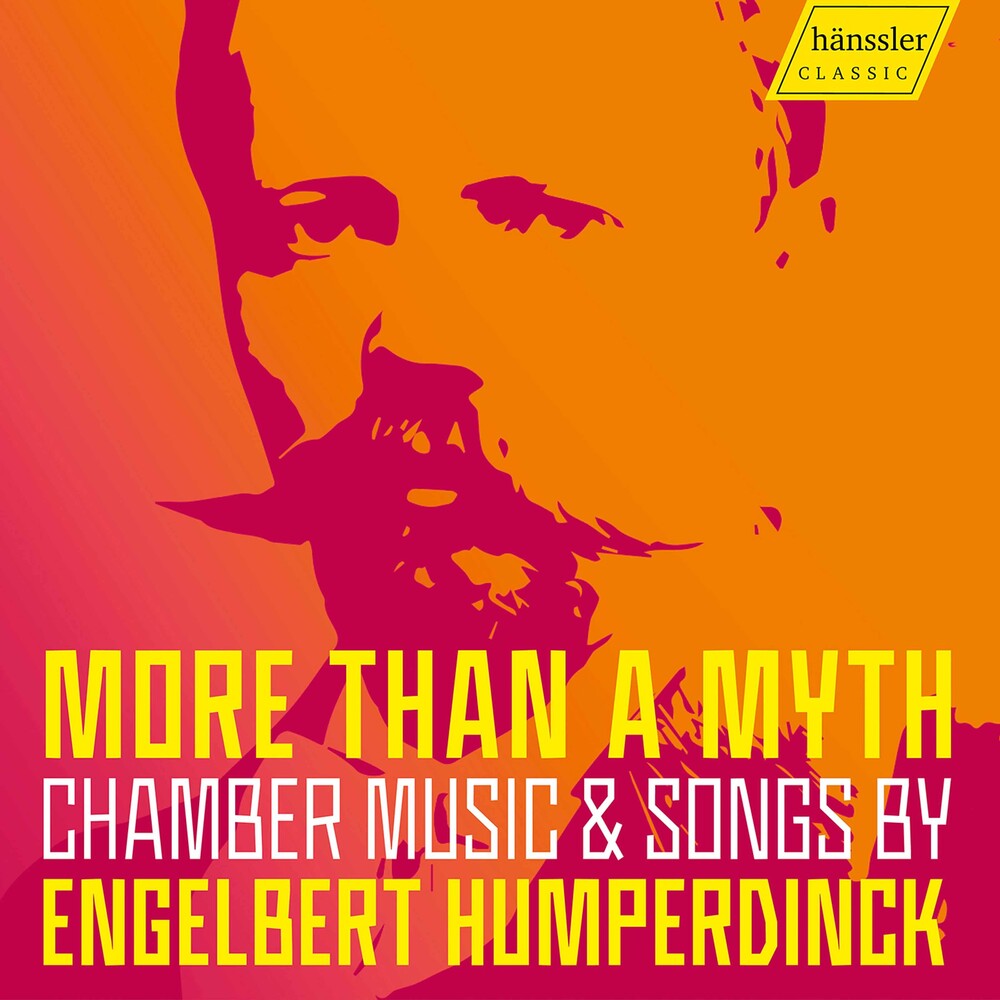 Engelbert Humperdinck (1854-1921) was a student at the Conservatory in Cologne from the spring of 1872; it was at this time that he got to know the Siegburg district judge and arbitrator Johannes Degen (1826-1902), an excellent singer and violinist, who gave regular chamber concerts in Siegburg at which he played in his own string quartet. Humperdinck, whose talent he had astutely spotted, was the pianist and composer he had been looking for. For his part, the young music student saw his admission to Degen's chamber-music circle as an opportunity for regular performance; in return, he wrote whatever Degen requested. Humperdinck's tally of 13 chamber compositions represents a relatively small part of his oeuvre (beside his six operas and about 80 Lieder, along with stage music and choral works). Brief album-leaves for violin or cello and piano contrast with works for the major Classical genres of string quartet, piano quintet, piano trio, sonata and sonatina - most of which were never finished and sometimes survive only in the form of short sketches. His finished pieces include two major works, an early piano quintet (1875) and a late string quartet (1920); the other completed movements include some tailored to Degen's domestic music-making.
back to top