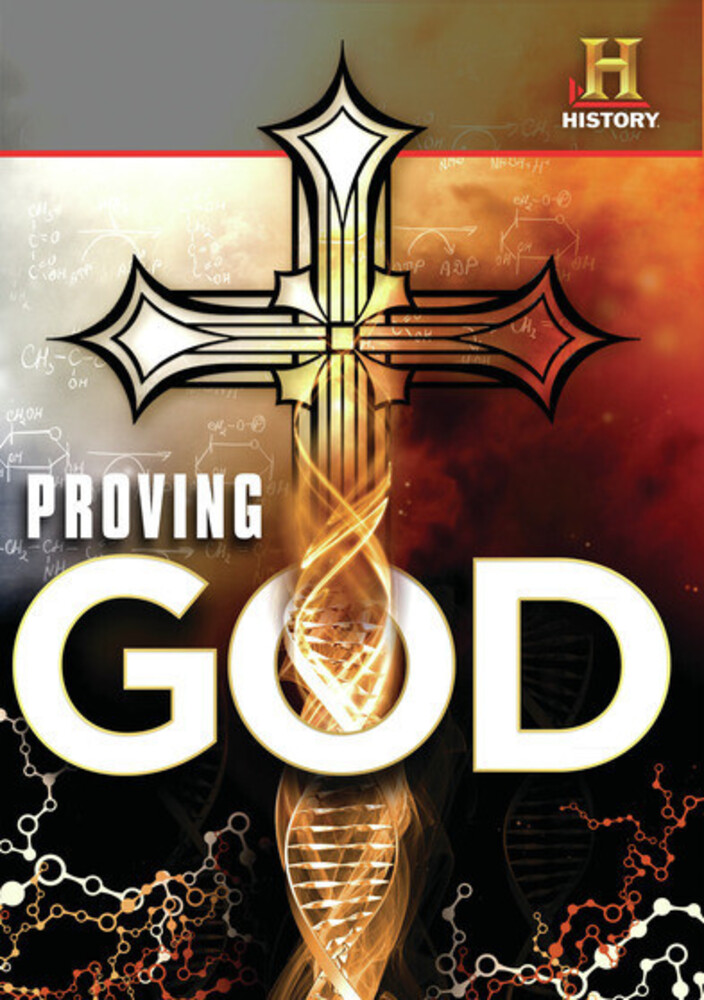 For thousands of years, man has sought proof of the existence of God. Now, in the persistent search for answers to the ultimate question - does God exist? - an unlikely alliance has occurred. Can new scientific discoveries reveal tangible proof of God? Discover in Proving God the startling advances physicists have made toward identifying what some believe is the key component to life itself: the mythical \God Particle.\ Legendary physicist Stephen Hawking points to this specific discovery as the possible explanation for the Big Bang, which is scientifically believed to have created the Earth. If proven, an unprecedented compromise could be reached: men of science and men of God could agree that the \scientific\ explanation for life on Earth is actually not so far from a more divine one. Proving God also looks at the search for the \God Gene,\ a genetic phenomenon that both Catholic nuns and Buddhist monks seem to ignite during prayer. Biologists believe that by isolating this gene, they may be able reveal physiological proof of God's existence within each of us.
back to top